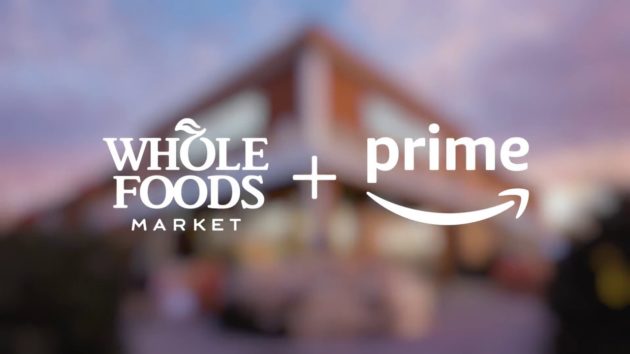 Amazon first announced the deal earlier this month at stores in Florida, and expanded it to 12 more states in late May. It’s Amazon’s latest integration with Whole Foods, which it acquired for $13.7 billion last year.

Customers can also get the savings with Whole Foods grocery delivery, which is free for Prime members via Prime Now for orders over $35. The grocery delivery service is available in 10 cities.

The new discounts are available at Whole Foods stores in Alabama, Arizona, California, Georgia, Hawaii, Mississippi, Oregon, South Carolina, Tennessee, and Washington, along with 13 other states. Amazon previously said it will expand the deals to all Whole Foods stores this year. 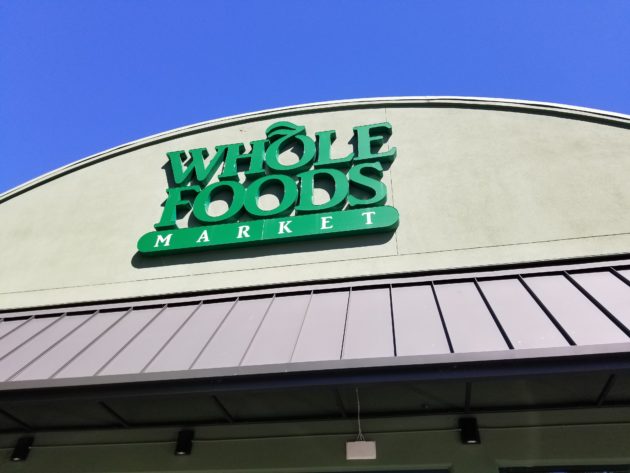 Amazon typically tests new grocery-related services in its backyard, but waited to expand the Whole Foods deal to Seattle-area stores. The company first rolled out AmazonFresh delivery in Seattle more than a decade ago. It is testing its AmazonFresh Pickup locations in Seattle currently.

The new discounts are the latest effort by Amazon to make Whole Foods more affordable, attempting to shed the grocer’s “Whole Paycheck” reputation. Amazon cut prices on many items at Whole Foods upon completing the acquisition last year, as part of its broader push into physical retail stores. However, studies showed that some prices later rose.