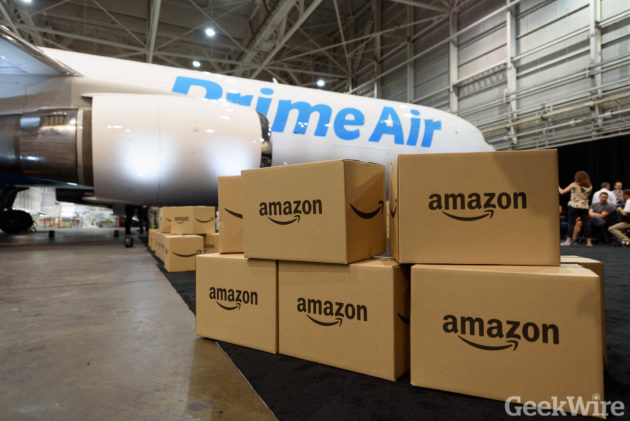 Amazon will increase annual Prime membership costs from $99 to $119, effective May 11. Current Prime members will see the $20 increase start with renewals on June 16.

The company made the announcement on an earnings call with analysts, following its blockbuster earnings report that crushed Wall Street’s expectations.

This is the first Prime membership cost spike since March 2014 when it increased from $79 to $99.

This is a better reflection of the cost value of the program.

Amazon CFO Brian Olsavsky pointed to rising costs, particularly related to shipping and “digital benefits,” associated with the company’s Prime program as a reason for the price hike.

“It’s really nothing more than looking at the state of the program and the high benefits it is delivering,” he said on Thursday.

Amazon’s global shipping costs reached $6 billion in the first quarter of 2018, up 38 percent from last year. It is also spending billions on original content video rights for shows and movies available to Prime members.

Olsavsky said there are now more than 100 million products eligible for free 2-day shipping for Prime members, up from 20 million in 2014. Amazon has also expanded its 2-hour Prime Now delivery service across the U.S.

“There’s all kinds of new features we’ve continually added to the Prime program. It’s much different than it was in 2014,” he said. “This is a better reflection of the cost value of the program.”

He added that Prime “continues to drive great strength in our top line as you’ve seen over the last few years.”

Consumer Intelligence Research Partners estimates that Prime members spend twice as much on Amazon as non-members — $1,300 per year versus $700.