The Seattle startup has reeled in another $3 million from existing investors. Trilogy Equity Partners led the round, which pushes total funding to $7.5 million to date. Other backers include angel investors like Mike Galgon, Richard Fade, Geoff Entress, Rudy Gadre, Charles Fitzgerald, and others. 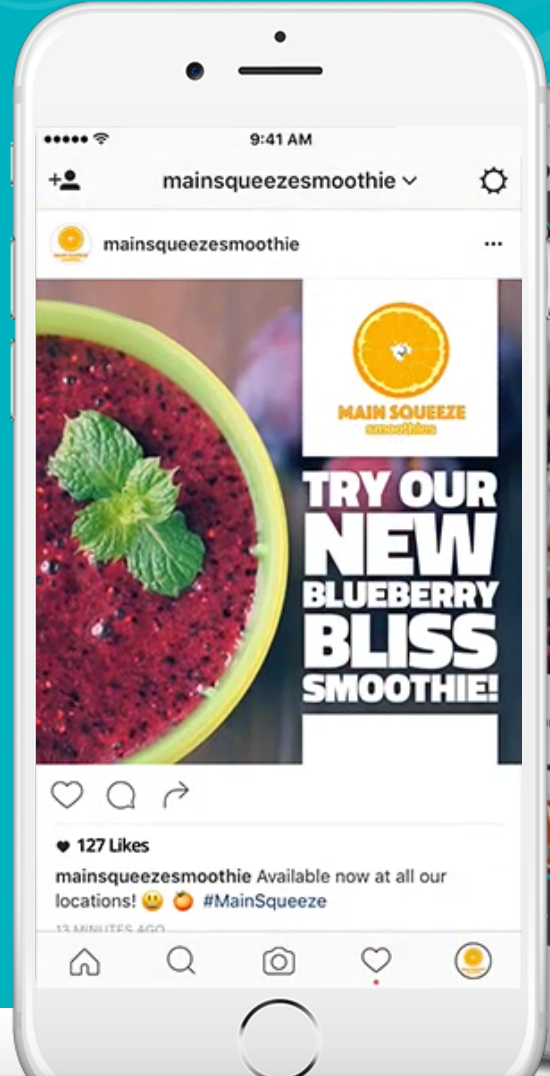 Since last year, the company’s paying customer base has grown by 20X and it just passed 1 million installs of the app, with more than 250,000 active small business users on the platform. It is currently the fourth-highest grossing photo and video app in the App Store.

Ripl CEO Paul Ingalls told GeekWire that the vision going forward is to not only provide a way for small business owners to create social media content, but to give them a “marketing team in their pocket.”

“We believe we can provide a platform that simply and skillfully reduces the complexity of marketing while keeping the price point at less than three lattes a month,” he noted.

Ingalls said he and his 15-person team are big believers in the impact entrepreneurship can have around the world, both from an economic and social standpoint. He sees Ripl as one way to reduce barriers of entry for small business owners and help them sustain their operations.

“By providing the skills of a marketing team to these entrepreneurs, we can help increase the success rates of their businesses,” he said.

Ripl COO Clay McDaniel said the company will add new features like personalized recommendations and new languages as it aims to give users a holistic marketing tool on their mobile devices.

“Our team fervently believes that entrepreneurship is going to be an engine of business growth over the next several decades on a global scale,” McDaniel said. “The mobile internet revolution enables control of your own economic destiny.”

Ripl went through a series of pivots before eventually landing on Ripl. Ingalls and Ripl Chairman Andrew Wright, who previously worked together at Redmond-based Smilebox and Seattle-based RealNetworks, originally tried to crack into the sports content business back in 2012 with an app called Fanzo. They quickly realized that Fanzo was not differentiated enough from other sports-related services and shifted to the first iteration of Ripl, which helped social media influencers leverage their online fanbase to make money.

Ripl began to see some traction, but the app wasn’t seeing enough user growth or monetization uptick. The startup decided to narrow its focus on one pillar of the app — visual content creation — and that’s what ultimately led to what Ripl is today.