Amazon’s deals vehicle, which was first announced in June but mysteriously disappeared before launching, is finally back on the road in Seattle today after a 7-month delay.

Treasure Truck is a deals program that lets people buy heavily-discounted items through Amazon’s mobile app and pick it up from the truck at a designated location. Amazon sent push notifications to users today and also tweeted that the Truck was back.

Seattle! #TreasureTruck is back (for real) and our first offer is live. Visit Treasure Truck on the Amazon app. pic.twitter.com/WCmj7c3QVH

As you can see, today’s deal is for a GoPro HERO4 Black camera, which retails for $499 and is available via the Treasure Truck for $179. 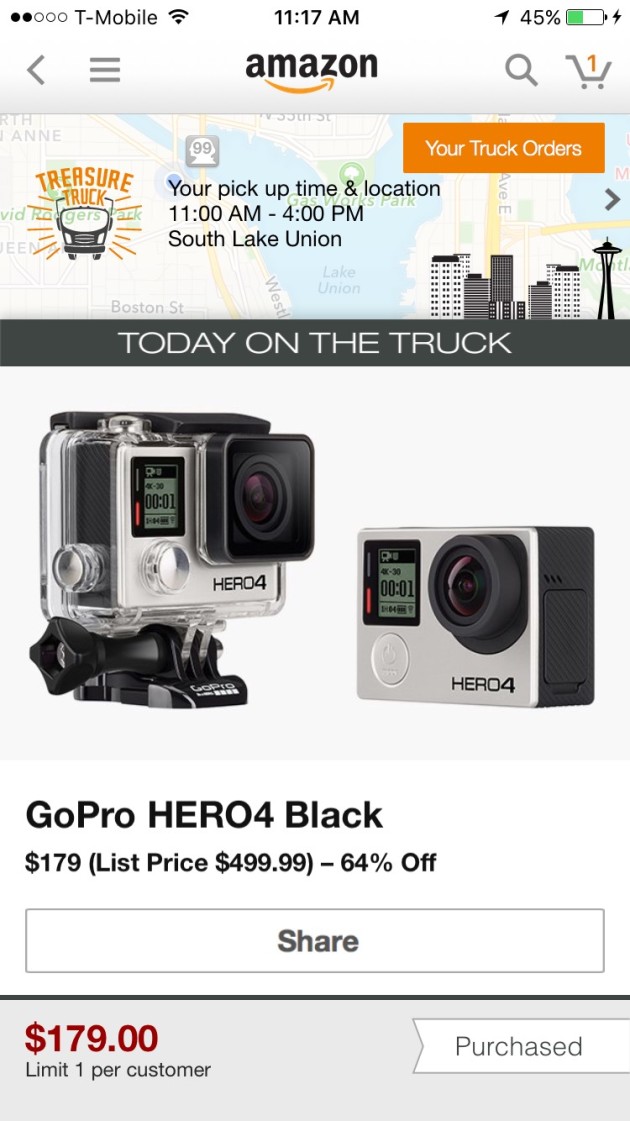 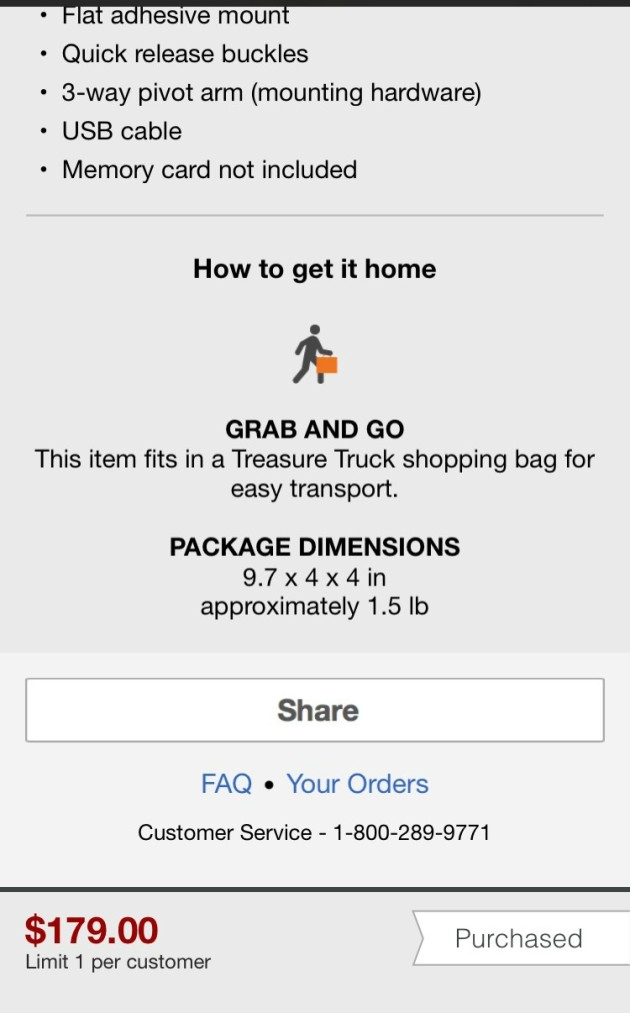 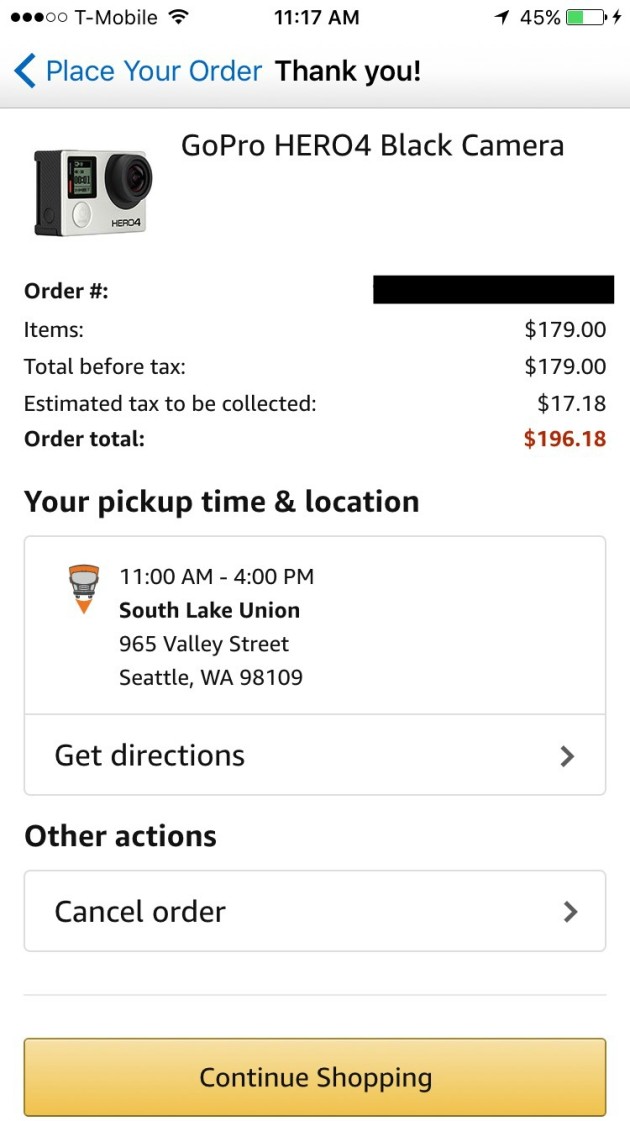 We’ll update this post later today describing our experience with Treasure Truck, so check back later for that.

The launch for Treasure Truck had been scheduled for June, with the debut deal featuring a $99 inflatable stand-up paddleboard set that normally retailed for more than $475.

Amazon built up the buzz for the program by driving the truck around its hometown for a week prior to the first deal before abruptly postponing the rollout on the eve of the launch. The company sent notifications to customers two months later about the Treasure Truck re-launching, but then mysteriously called the message a mistake.

#TreasureTruck has moved its first offer to a later date. Thanks for following us and stay tuned! 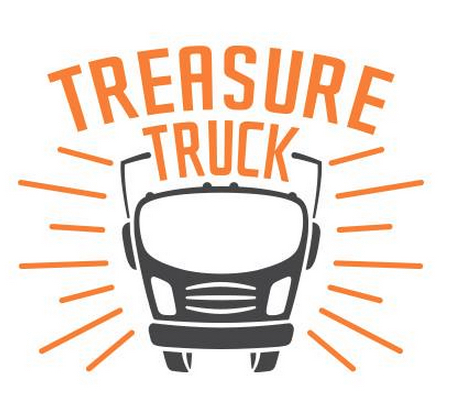 Amazon VP of Consumables Sam Hall told GeekWire in June that the Treasure Truck would introduce a “brand new way to shop Amazon.”

“We really wanted to invent a brand new way for customers to shop Amazon. A really fun new way for them to interact with us,” Hall said. “So, I guess, from that genesis the idea of the Treasure Truck was born.”

The concept is unique, and it signals yet another innovative way that Amazon is trying to get even closer to customers. The company rolled out its Amazon Locker system nearly four years ago, which we tested in this early video. It is also experimenting with package deliveries via “Prime Air” drones, new Amazon Prime Now distribution hubs, the new Amazon Flex package delivery program, and more.

In December, Amazon even announced that it purchased thousands of truck trailers to ship merchandise between distribution facilities. Shortly afterward, several outlets reported about Amazon’s plans for an air freight transportation operation run by Amazon itself.