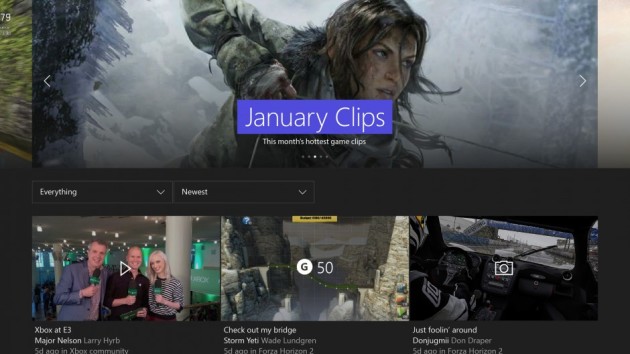 Xbox One Preview members and users of the Xbox beta app on Windows 10 will start seeing a number of tweaks to the social aspects of the gaming console in the coming days, according to Microsoft.

The new features include small changes like being able to see who’s in a party before joining, the Gamerscore leaderboard and a clearer display of new items in the Activity Feed. The changes reflect Microsoft’s focus on gamers and fostering a gaming community, furthering moves made with the new Xbox One experience rolled out in November. 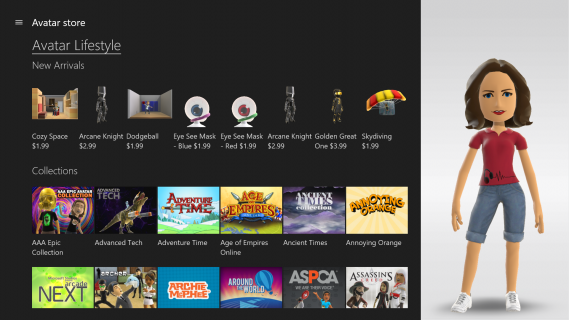 The list of updates (below) is actually pretty long and includes a few welcome surprises, like the ability to join your friends’ Twitch broadcasts right from game hubs, so you don’t have to search out your friends on the Twitch app. Microsoft is also bringing the Avatar Store to the Xbox One, so you can dress up your virtual self in some of your favorite gaming gear.

But quite a few of the improvements seem like something left out of the November update, like a better suggested friends feed, a compact mode for the Windows 10 Xbox app and the ability to access pinned games and apps when offline.

While these are rolling out to preview testers right now, they’ll likely show up for all Xbox users in the coming months. Here are all the updates from the blog post on Xbox Wire: