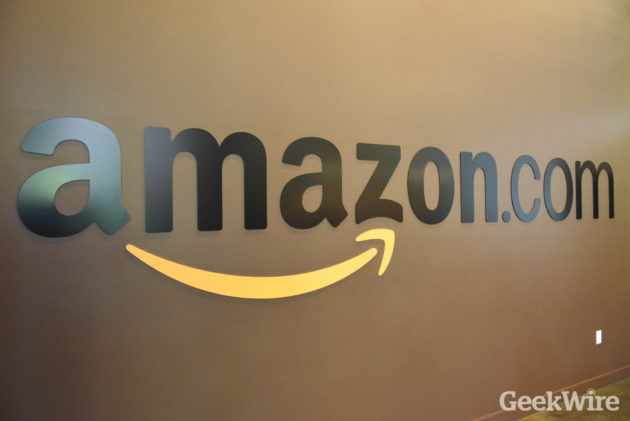 Amazon’s net sales for the second quarter rose 31 percent to $30.4 billion, coming in at the high end of its own forecast and significantly exceeding Wall Street estimates with earnings of $1.78 per share.

The company’s cloud computing division continued to boost Amazon’s profitability in the results announced this afternoon. Amazon Web Services posted $718 million in operating income, or 56 percent of the company’s overall operating income of $1.29 billion for the quarter.

Analysts surveyed by Thomson Reuters had predicted quarterly net sales of $29.55 billion, up 27 percent, and earnings of $1.11 per share. Amazon itself had forecast second-quarter net sales between $28 billion and $30.5 billion and operating income of between $375 million and $975 million. The company’s big Prime Day sale took place after the quarter ended, so those numbers weren’t included in the latest results. 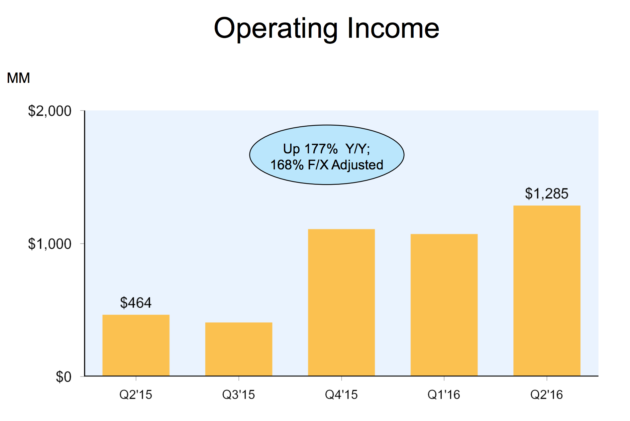 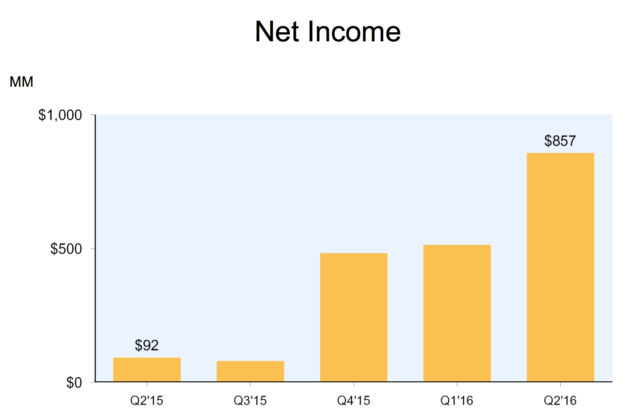 In the company’s earnings press release, Amazon CEO Jeff Bezos focused heavily on India, underscoring the significance of the country to the company’s long-term prospects.

“It’s been a busy few months for Amazon around the world, and particularly in India — where we launched a new AWS Region, introduced Prime with unlimited free shipping, and announced that Prime Video is coming soon, offering Prime members in India exclusive access to Amazon Original Series and Movies — including original content featuring top Indian creators and talent,” Bezos said. “The team in India is inventing at a torrid pace, and we’re very grateful to our Indian customers for their welcoming response.”

On a conference call with reporters, Amazon chief financial officer Amazon.com CFO Brian Olsavsky was asked if the company’s rising profitability signaled that it was running out of areas to invest for future growth. Olsavsky said the answer was no — citing plans to double spending on digital content in the second half of this year, and add 18 new fulfillment centers in the quarter, vs. six in the same period last year.

“I would not take our financial results as an indication that we’re running out of investment opportunities in any shape or form,” Olsavsky said.