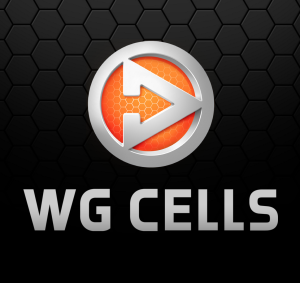 The team will be led by CEO David Bluhm, a superstar in the Seattle gaming industry and former CEO of DropForge. It will focus solely on the exploding mobile games market.

DropForge and Wargaming have been intertwined for years, but DropForge has technically been an independent studio that was fully funded by Wargaming.

Now, the Seattle mobile gaming startup has been officially absorbed into Wargaming, giving the 60-person team access to resources of its new parent company.

Wargaming is a giant in the free-to-play game genre, producing titles for PCs, consoles and mobile. Founded in 1998, it now employs 4,000 people around the globe and owns titles like World of Tanks, World of Warplanes and World of Warships. World of Tanks Blitz, the company’s foray into mobile, has counted over 35 million downloads.

Headquartered in Europe, the company has a worldwide network of development offices, marketing teams and users WG Cells will be able to use to cross-promote its new titles.

“Independent studios can do these things, but they don’t have nearly the access to those resources,” Bluhm said.

WG Cells marketing head Mike Schmid clarified that this wasn’t an acquisition, since Wargaming already owned DropForge. It also won’t have any impact on the company’s Seattle employees.

Schmid said that business will continue as usual, except now under a new banner. The DropForge brand will disappear over the next couple of months, but its games, including recently launched Loot & Legends, will live on.

WG Cells will be headquartered with Wargaming in Cyprus, but it will be operationally centered in Seattle, with an additional team in Ukraine.