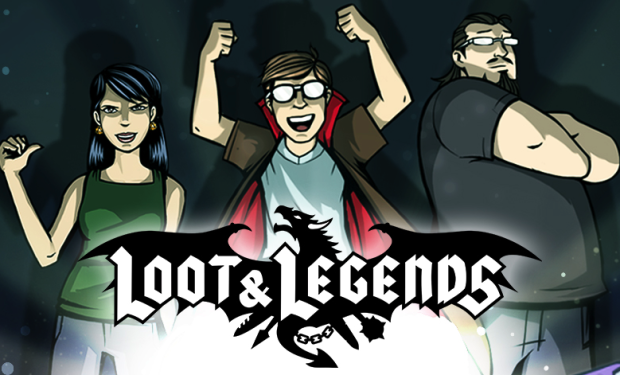 DropForge Games, the Seattle-based studio led by mobile gaming vet David Bluhm, has released its first title, “Loot & Legends” — winning a major endorsement from Apple’s App Store, and having some fun by spoofing those ubiquitous “Game of War” ads.

Loot & Legends is free-to-play, role-playing virtual tabletop card game for the iPad. Naming it an Editor’s Choice, the App Store calls the game “gigantically fun” and says its “combination of loot-gathering and strategic combat is downright irresistible.” 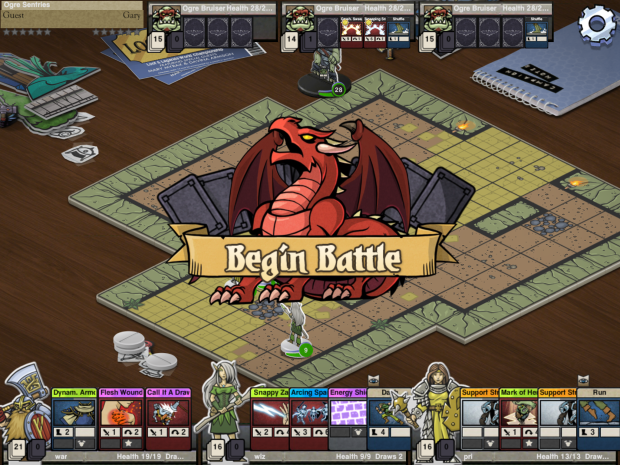 At its core, the game is the tablet version of Blue Manchu’s game Card Hunter. However, DropForge has made some major changes to make the game more accessible to a mobile audience, as detailed in this post by Jonathon Loucks, lead designer for the game.

DropForge is part of Wargaming, maker of the popular free-to-play game World of Tanks. The Seattle-based mobile game studio has grown to about 50 people since its launch less than two years ago by Bluhm, the co-founder of Z2, Handson Mobile and 2Way.

The game is one of multiple titles released by Seattle-based mobile game companies over the past week. Ember Entertainment launched its new Commanders game, and Z2 launched Paradise Bay, its first game since its acquisition by King Digital.

“We are very proud to be part of such a thriving community here,” said Mike Schmid, DropForge director of marketing. 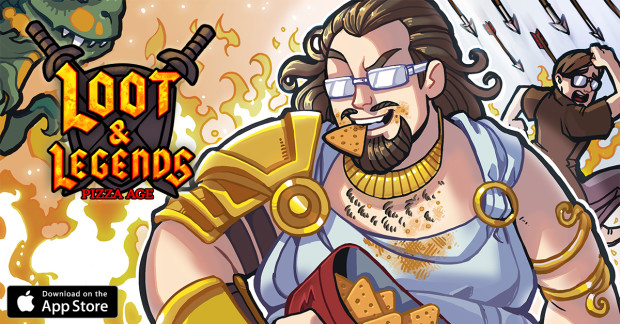 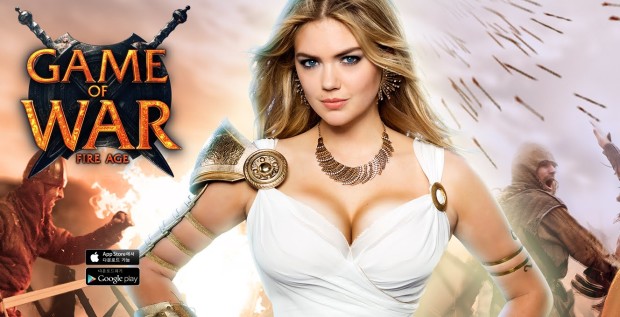