One of Seattle’s most accomplished entrepreneurs is jumping back into the gaming industry with some ambitious goals.

David Bluhm, co-founder of companies like Z2, Handson Mobile and 2Way, is leading a Seattle-based unnamed games development and publishing company in partnership with fast-growing Wargaming, maker of the popular free-to-play game World of Tanks.

The new entity is 100 percent funded by Wargaming but will be a separate company with free reign to develop and build out its own plan to help Wargaming enter the mobile space.

“As most of us have seen demonstrated over the last year, Wargaming is determined to be a globally dominant games company and understands the role mobile will play going forward,” Bluhm told us. 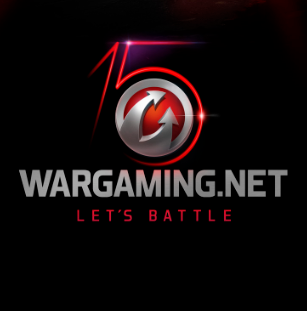 Bluhm, who recently returned to his mobile analytics startup Medio, said that he wants to be involved with mobile gaming again because it’s “still a relatively new space with a massive upside,” particularly in the post-production process and localization aspects.

The new company has been funded against an 18-month plan, but Bluhm added that he has access to “whatever funds we might need to build, buy or publish the right project based on a business case.” Within the next few quarters, the entity will start hiring for a “world class studio and game operations group,” as Bluhm calls it.

The new project plans to service the mid-core to core gamers — not casual — and will likely have a solid strategy element.

“We will also exploit a variety of business models from free-to-play to paid premium games,” Bluhm added.

It’s worth noting that this is a completely separate investment into Seattle by Wargaming, which acquired Gas Powered Games in July.

“This continues to solidify Seattle as a preferred location for the world’s leading games companies,” Bluhm said.

Bluhm said the company’s office will most likely be in Bellevue in order to “be closer to the Bungie, Valve and Microsoft talent pools.” More details should be coming in the next few weeks, so stay tuned for that.