They say a picture is worth one thousand words, and our favorite photos from 2014 certainly attest to that statement.

From Boeing’s epic shot of its Seahawks 747 jet above downtown Seattle, to the classic photo of Bill Gates, Steve Ballmer, and Satya Nadella together at Microsoft, 2014 left us with a bevy of memorable images. Check out some of our favorites below.

And of course, from all of us at GeekWire, we wish you a happy and healthy 2015. Happy New Year!

Boeing’s Seahawks-themed 747 flies above Seattle; circles Washington in a ’12’ pattern

It seemed almost everybody in Seattle had Seahawks Fever earlier this year, when the city’s professional football squad won its first Super Bowl ever. Companies like Microsoft and Google got in on the fun, but Boeing took the cake with its Seahawks-themed 747.

And that’s not all Boeing managed to do to show off its support for the Hawks. During its maiden flight, the Seahawks jumbo jet flew in a “12” pattern over eastern Washington — an ode to the nickname given to the Seahawks fan base. 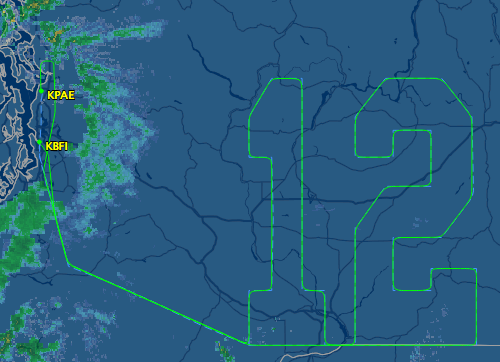 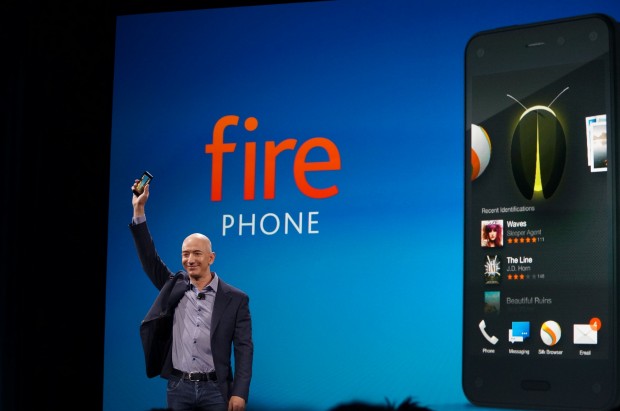 Amazon.com CEO Jeff Bezos took the stage in Seattle seven months ago to unveil the company’s first-ever smartphone, the Fire Phone. While the device had unique signature features like 3D dynamic perspective, sales were lackluster through the rest of 2014. 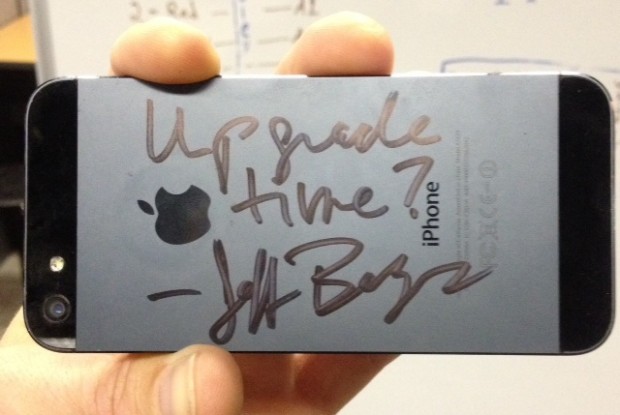 Rediscovering photography, and recapturing a life, in a lost picture of Bill Gates and Paul Allen

This photo of Bill Gates and Paul Allen together at Lakeside School in 1970 was definitely not taken this year, but it made this list regardless after Corum Group president Nat Burgess wrote a fantastic post in October about finding the perfectly preserved picture his father took more than four decades ago. The photo will be printed as a wall-sized mural at the Living Computer Museum in Seattle next month.

We had an awesome time honoring the region’s top startups and entrepreneurs at the 2014 GeekWire Awards in May. No award-winner displayed more emotion than Avalara co-founder Rory Rawlings, who gave an energetic speech after accepting the award for “Next Tech Titan.” 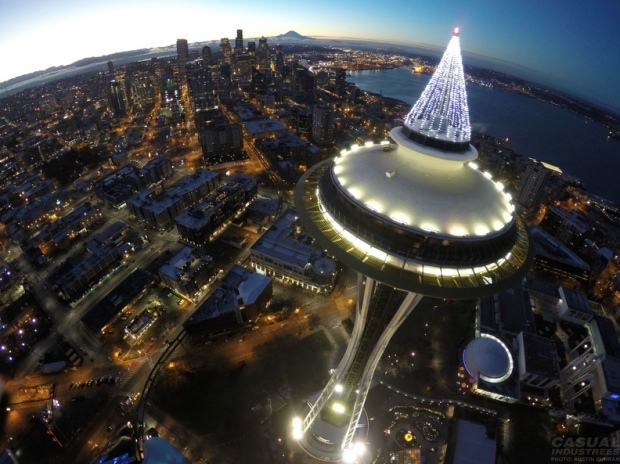 It may not have been safe — or legal — but this picture taken by a drone and posted by Seattle-based ski and skateboard clothing shop Casual Industrees was the definition of epic.

In one of the most notable deals for a Seattle-area company in 2014, Concur was acquired by SAP in September for $8.3 billion. Founded in 1993, Bellevue-based Concur successfully transformed itself into a software-as-a-service company, building a powerhouse in the travel and entertainment expense management category. The company’s online tools are now used by 23,000 customers worldwide, with 4,200 employees globally.

On a mission to use human T cells as therapeutic entities in the treatment of cancer, Juno Therapeutics became the first Seattle company to go public in 2014 earlier this month. The young-but-well-funded company had an impressive first few days trading on NASDAQ and is now valued at more than $4 billion. 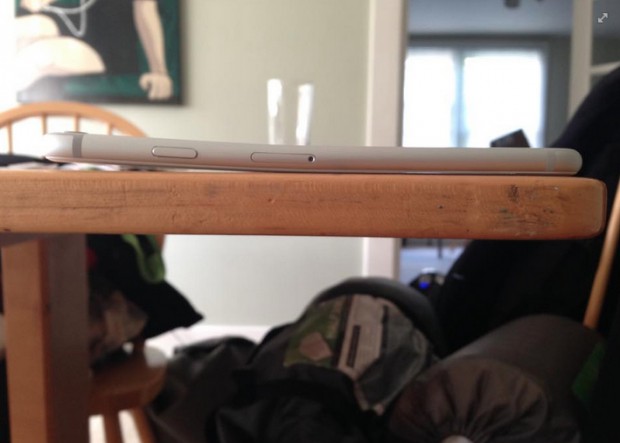 The iPhone 6 “Bendgate” story was one of the biggest and strangest of the year, with people claiming that the frames of their new iPhone 6 Plus devices were easily bending. But this situation was even stranger: Seattle developer Kav Latiolais said his iPhone 6 (not iPhone 6 Plus) had inexplicably bent after he left it to charge overnight while leaning against a wall. 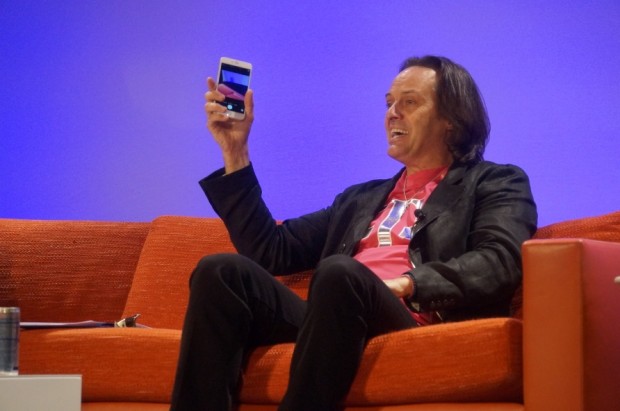 Speaking of bending iPhones, T-Mobile CEO John Legere went off on people who thought they were actually bending their devices while on stage at the 2014 GeekWire Summit. “This thing doesn’t fucking bend,” he said.

In a somewhat surprise move, Microsoft in September paid $2.5 billion to acquire Mojang, the game developer behind the popular Minecraft game franchise. With the news, one clever photoshop guru posted the above photo to Twitter, mocking Microsoft’s notorious “Clippy” assistant.

You can’t have a “top photos” list of 2014 without a selfie, right? Ellen DeGeneres snapped perhaps the most popular selfie of this year when she gathered actors and actresses at the Oscars in March for an epic photo that broke Twitter’s record for the most-retweeted picture of all time.

If only Bradley's arm was longer. Best photo ever. #oscars pic.twitter.com/C9U5NOtGap