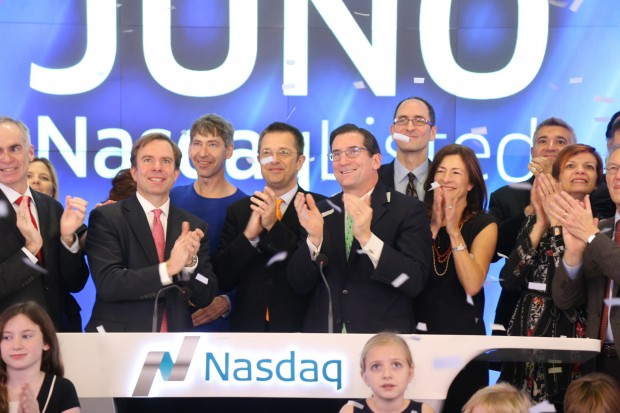 Juno Therapeutics is just a little more than a year old, but the Seattle area biotech startup has quite the following on Wall Street. The company’s stock closed today at $39.20 a share, well above its IPO price of $24 a share. With that continued rise, the company is now worth more than $3 billion – not bad for a firm that only went public on Friday morning. 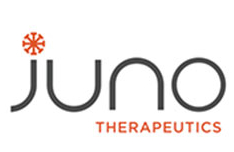 It’s good news for the company, which is developing a new cancer treatment that genetically engineers a patient’s t-cells – a component of their immune system – to fight their cancer. That has the potential to serve as an alternative for traditional cancer treatments like chemotherapy and radiotherapy, which could mean big bucks for Juno and its investors.