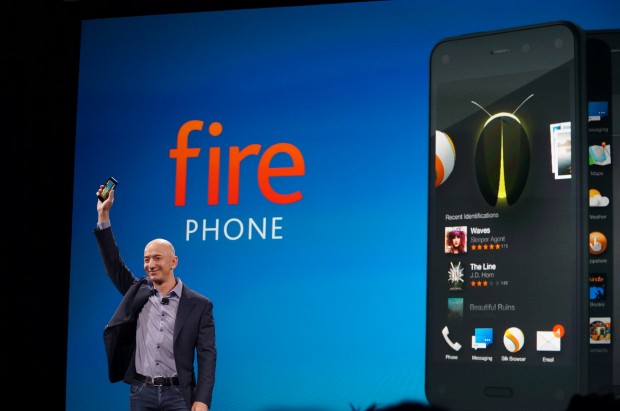 Amazon.com isn’t really known as being the most transparent and open company. That’s why remarks that Amazon executive David Limp made in a recent Fortune article are so interesting.

Limp — who serves as senior vice president of devices — admitted that the Seattle online retailer botched the launch of the Fire Phone.

“We didn’t get the price right,” Limp tells Fortune. “I think people come to expect a great value, and we sort of mismatched expectations. We thought we had it right. But we’re also willing to say, ‘we missed.’ And so we corrected.” 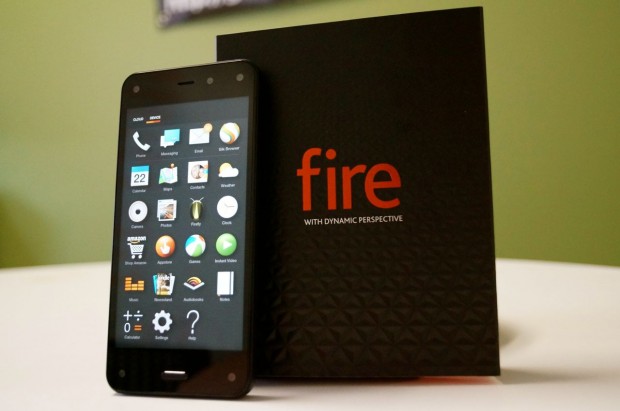 The company initially priced the phone at $199 with a 2-year contract from AT&T, but then cut the price to just 99 cents in September.

Last week, Amazon announced a $170 million charge associated with the Fire Phone. It also said that it was sitting on $83 million worth of unsold inventory. Meanwhile, on Amazon’s own Web site the Fire Phone, which comes with features such as Firefly product price scanning and 3D dynamic perspective, boasts an unimpressive rating of just 2.5 stars.

In an earnings call with analysts, CFO Tom Szkutak noted that the company was learning from its missteps.

“With anything new that we do, and obviously we’ve done a lot of new things, there’s certainly a wide range of outcomes,” Szkutak said. “We certainly understand that. We try to learn from everything that we do as we launch new opportunities.”

We didn’t get the price right. I think people come to expect a great value, and we sort of mismatched expectations. “

Making inroads in the mobile business against entrenched players such as Apple and Samsung is no easy task.

Just ask Microsoft, whose market share for Windows Phone has been stuck in single digits for years.

Amazon.com founder Jeff Bezos has said that he likes to make long-term bets, telling a newspaper in India recently that the Kindle is now in its 7th generation.

“These things [the Amazon Fire Phone] are super-early. Ask me in five years,” Bezos said.