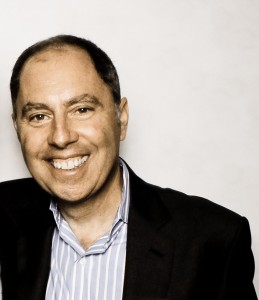 Well, we could see this one coming.

The Evergreen Venture Capital Association, the group that represents the Seattle venture capital community, picked Zulily and its primary venture backer Maveron for its “Deal of the Year” at its annual dinner this week.

Maveron certainly made a lot of money on Zulily, which went public last month and is now valued at a whopping $4.5 billion.

The Seattle venture firm, which seeded Zulily at its offices and sold some shares during the IPO, now holds a 22 percent stake in the daily deals company. That stake is now valued at more than $900 million.

Past winners of Evergreen Venture Capital Association’s “Deal of the Year” include Pacific Bioscience Labs — maker of the Clarisonic skin care device — and Free & Clear — creator of smoking cessation programs that was sold to Inverness Medical Innovations for $130 million.

Zulily founders Mark Vadon and Darrell Cavens were honored Wednesday night at the GeekWire Gala, picked as two of our Newsmakers of the Year.