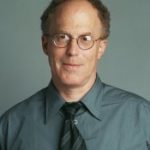 Dan Richman covers cloud technology, developer tools and enterprise software. He has been covering the news for more than 25 years, writing for daily and weekly newspapers including a decade at the Seattle Post-Intelligencer and for MSNBC and private newsletters. For seven years he wrote for the computer trade press, including UNIX Today!, Information Week and Computerworld, specializing in relational database management systems and development tools.

Though focused on technology, he has written on topics as diverse as forestry practices, pot legalization, county government, business and modernizing the electricity-delivery system. He recently edited both a fiction and a non-fiction book and has written two of his own.

Dan grew up in Chicago, where he was trained to be a mean lawyer. Gentled by his move to the PNW nearly 30 years ago, he returned to journalism. His serial passions, in no particular order, have included motorcycling, long-distance sailing, lawn care, bicycling, speeders, stunt kites, Latin percussion, species orchids, scanners, the study of weather and all things Cuban. 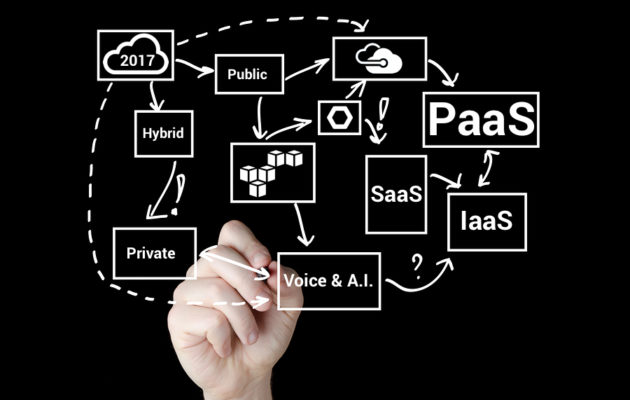 The Cloud in 2017: Seven key trends, from AWS and Azure to voice services and machine learning

It’s pretty well accepted that Seattle is the epicenter of cloud computing, with the industry’s two giants, Amazon Web Services and Microsoft, both headquartered here and a host of smaller… Read More

LendingRobot, an automated online investment-management service that calls itself a “robo-advisor,” is launching a hedge fund that the company says is administered without human intervention, making use of Amazon Web Services’… Read More

F5 Networks, a Seattle-based provider of hardware and software to increase networked-application speed and security, posted revenue of $516 million for its first FY17 quarter ended Dec. 31, up 5.4 percent… Read More

The roughly 3,000 leaders from science, economics, politics and business who attended the World Economic Forum at Davos, Switzerland, this month may have understood each other a little better, thanks to technology… Read More

Microsoft won a victory today when a federal appeals court narrowly declined to rehear a case involving attempts by the U.S. Justice Department to access customer data stored on a Microsoft… Read More

When Android operating-system company Cyanogen Inc. shut down services in December, a group of independent developers pledged to continue making a version of the related open-source CyanogenMod operating system available under the name… Read More

Microsoft today got its first chance to be heard in open court in its landmark lawsuit challenging the U.S. government’s ability to keep the company from telling customers when they’re the targets… Read More

Tucows, a Toronto-based provider of internet services, has agreed to pay US$83.5 million to buy wholesale domain-name registrar eNom from Rightside Group, of Kirkland, Wash., just outside Seattle. The transaction was… Read More

Instant gratification has always been a key part of Amazon.com’s strategy. Hence one-click buying, free two-day delivery with Prime membership and the fledgling drone delivery program. Anything to cut the time… Read More

It’s not unusual for internet and software giants to design and even make their own hardware, to increase efficiency and build a competitive advantage. Google custom-designs its own servers, filling them with millions of… Read More

Hewlett Packard Enterprise’s agreement to buy hyperconverged-infrastructure provider SimpliVity for $650 million in cash, announced Monday, gives HPE one less competitor to deal with and a bigger market for its… Read More

[Editor’s Note: A reference in the headline to the financial value of the contract has been corrected since the original post.] Big cloud players like Microsoft and Amazon Web Services make serving the… Read More

Google has bought Fabric, Twitter’s application-development environment, for an undisclosed sum, as the latter company streamlines its business. “We’ve signed an agreement for Fabric to be acquired to Google and for… Read More

“This year, my heart has been with so many migrants and refugees, 65 million refugees across the world, and thinking about how they’re going to get back to stability and… Read More

Database giant and cloud contender Oracle has opened a cloud accelerator program in Tel Aviv, with the aim of helping startups that use cloud technology, according to Israeli press accounts.… Read More

Quip, a maker of cloud-based document-management tools that is owned by Salesforce, has acquired Unity&Variety, a small San Francisco maker of productivity tools, for an undisclosed sum. “We’re hyped to announce that starting… Read More

The public-cloud services offered by both Amazon and Microsoft have received new, higher levels of federal authorization to deal with sensitive data. Microsoft’s Azure Government got a “provisional authorization” for… Read More

Amazon Web Services, the world’s largest public-cloud company, has created enormous demand for AWS expertise at the growing number companies that use cloud computing to run their businesses. Now it wants… Read More

Google Cloud Platform is moving to improve its cloud security, beta testing a variety of encryption key-management services that would let end-users control their own security. Keys are text strings, such… Read More

Public-cloud giant Amazon Web Services, along with Netflix and Samsung, is still lagging in its use of renewable energy, Greenpeace USA concluded in a new 102-page report, “Clicking Clean: Who is… Read More

The emphasis within the much-hyped “internet of things” is often on the things themselves, whether those are sensors, self-reading electric meters, in-car systems or pet trackers. But how about the connection… Read More

I haven’t seen multiple Golden Globe-winner “La La Land” yet, but according to everyone who has, the opening scene is amazing. To help bring the five-minute scene to life —… Read More

Geek Home of the WeekSee More 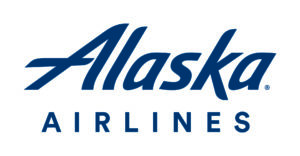 SoRSE Technology Inc: A better technology for your CBD, THC or terpenes products

Become a Member for exclusive benefits.

Track companies with engineering centers in the Seattle region