PITTSBURGH — Walking through Uber’s self-driving center feels like something out of a movie, or a step into the future.

As part of our ongoing GeekWire HQ2 coverage this month, we visited Uber’s big engineering office in Pittsburgh, where it first launched its Advanced Technologies Group three years ago.

Built in a converted former Pittsburgh Restaurant Depot alongside the Allegheny River, the 80,000-square-foot facility houses hundreds of Uber engineers who are developing the company’s latest autonomous driving technology. 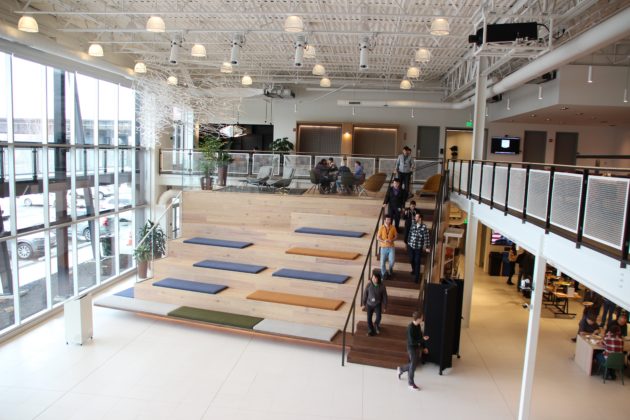 The lobby, guarded by vigilant security officers, connects to a bright white glass hallway that leads into the office, which serves as both a hardware shop and modern workspace. 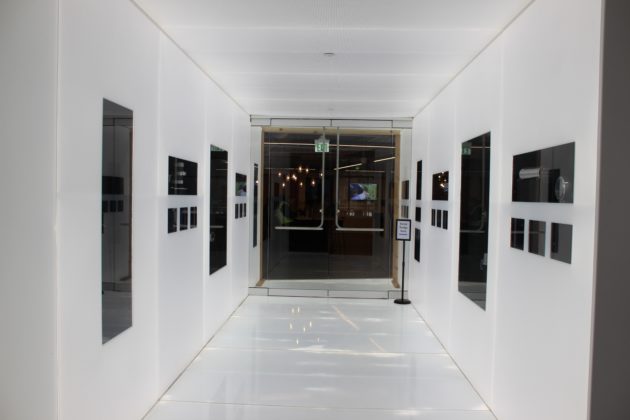 The cafeteria, for example, sits adjacent to a garage where engineers are building Uber’s autonomous Volvo XC90 SUVs. 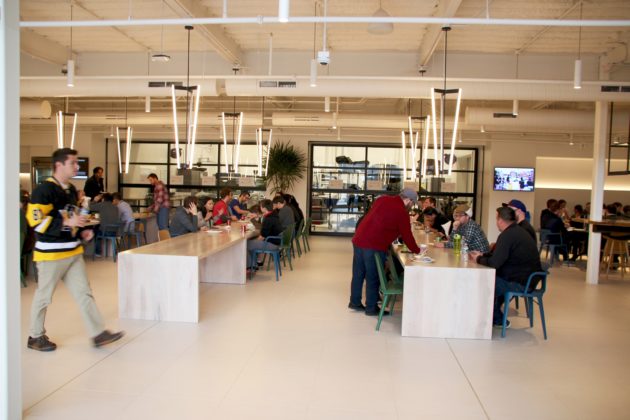 “Unlike a typical technology office, this space is for builders,” the firm noted. “Every work area has room for toolboxes, carts, and, of course, prototypes. There are studio spaces, designed for teams of six to brainstorm and hash out specific projects over a set period of time.” 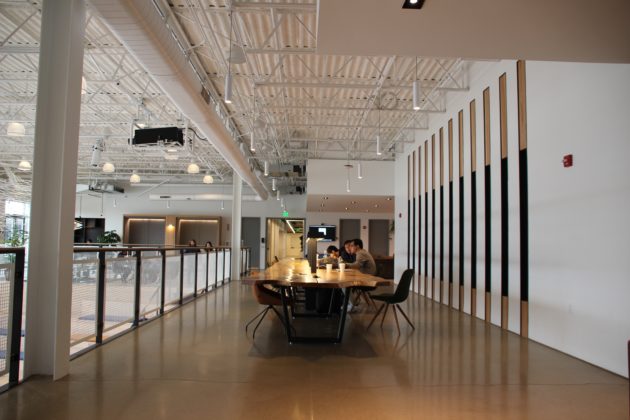 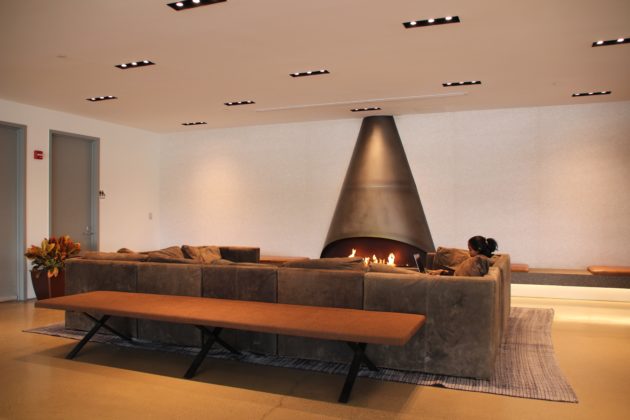 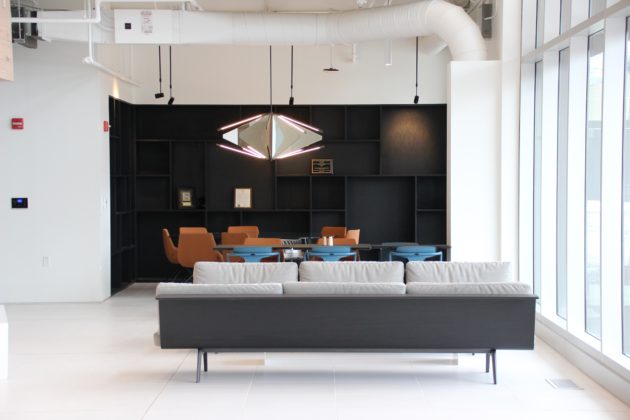 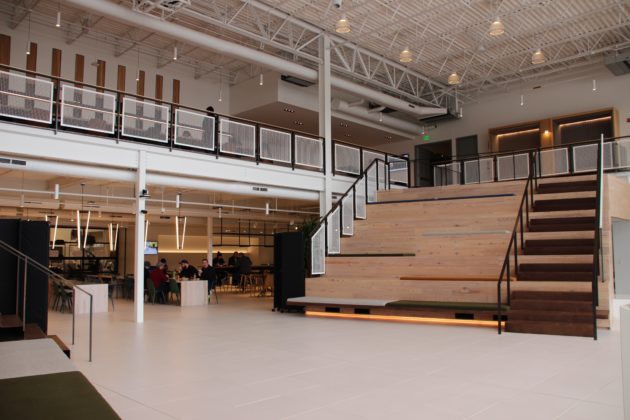 The steel frames and local hardwood serve as an ode to the history of Pittsburgh, once an industrial leader that has reinvented itself into a hub for technology. 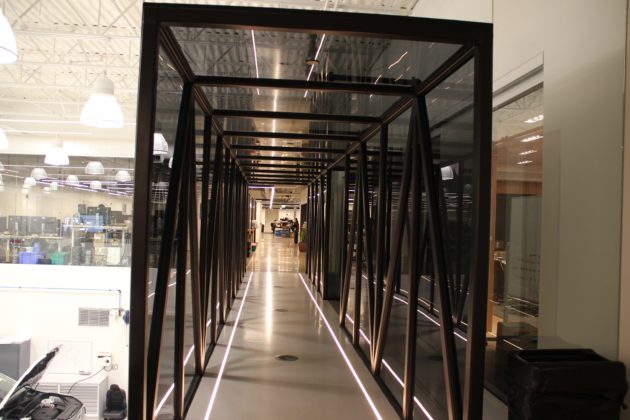 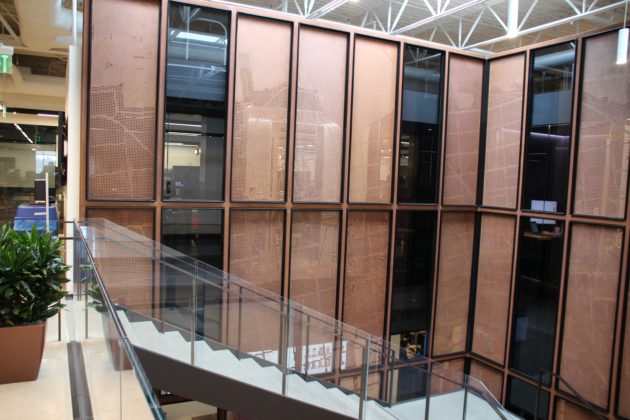 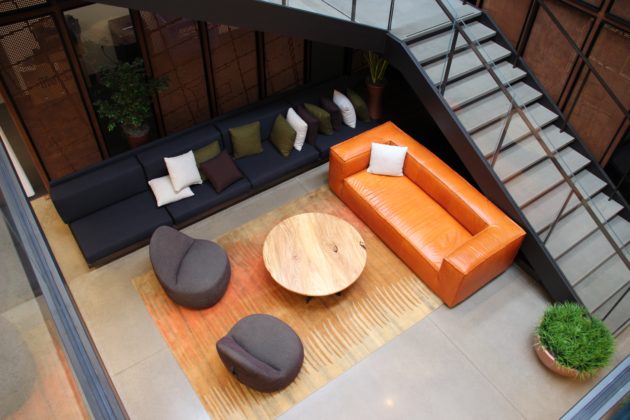 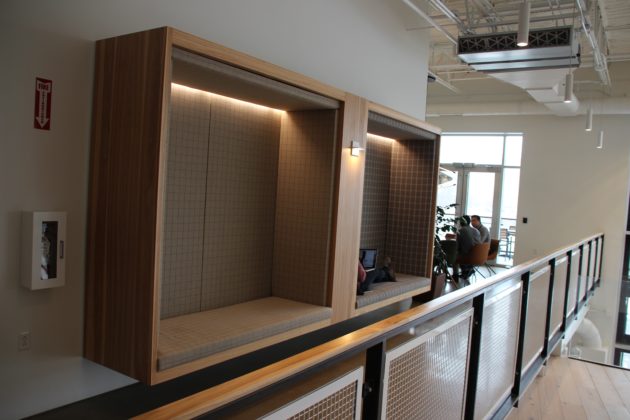 Nestled in Pittsburgh’s “Robotics Row,” where several other companies are developing robotics technology, Uber’s building is discreet from the outside. But a handful of 200 high-tech Volvo cars, equipped with spinning 360-degree LIDAR cameras, constantly come in and out of the facility, collecting data and racking up test drives with actual Uber passengers in Pittsburgh. 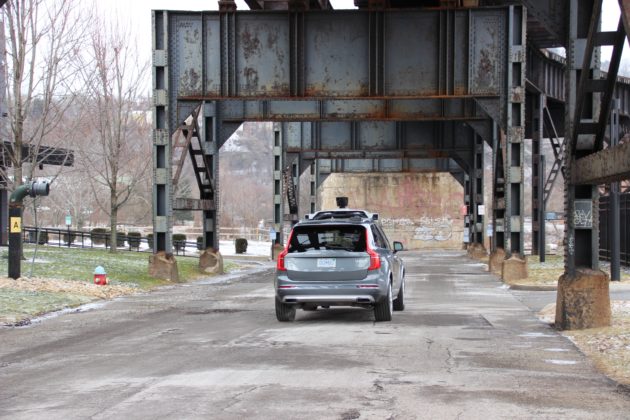 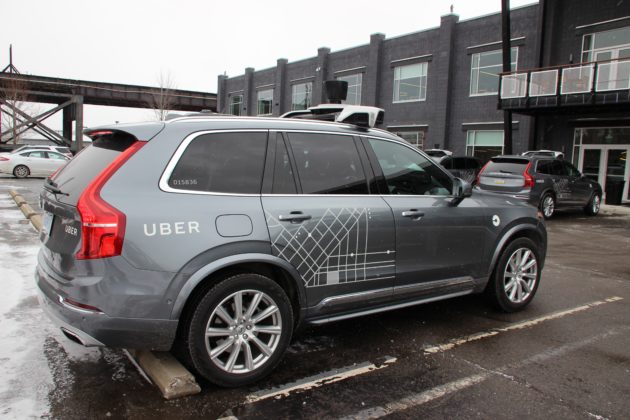 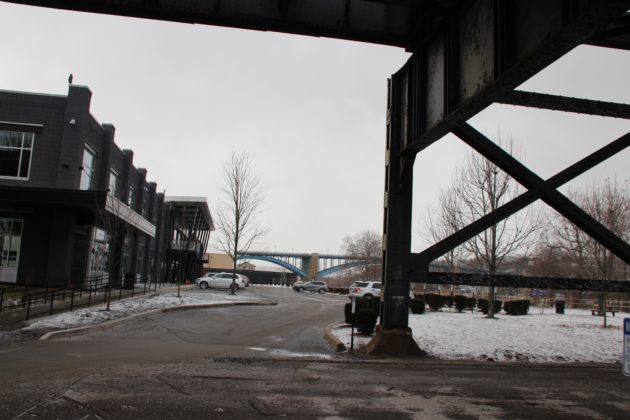 Uber is already outgrowing this facility and plans to open a new space down the street that is under construction. The company has 12 buildings across the city, where it also operates a big test track for its self-driving technology.

Since 2015, Uber has expanded ATG to three additional cities, with 1,500 people overall, but does the bulk of the software development work in Pittsburgh.

Across Pittsburgh and Phoenix, Uber has completed 50,000 self-driving rides as of December, up from 30,000 in September. We took a ride in the company’s vehicle last week — it was a fascinating experience, but we came away less confident in the future of autonomous vehicles. Read about it here.