At just 23 years of age, DeAndre Yedlin has built quite the resume. The Seattle native was the first “homegrown” player to sign with Sounders FC; he made his first U.S. national team appearance in 2014; and a year later he signed with Tottenham Hotspur in the Premier League.

Now you can add another line to those achievements: startup investor.

Yedlin, who now plays for Newcastle United, told GeekWire that he has a passion for both sports and technology. Volt caught his attention for its ability to provide training to more athletes around the globe.

“There’s just so much misinformation out there, so I love that Volt’s technology gives both students and coaches an easy way to train the right way — and it’s rewarding for me to be able to help other athletes perform at a higher level,” he explained via email. 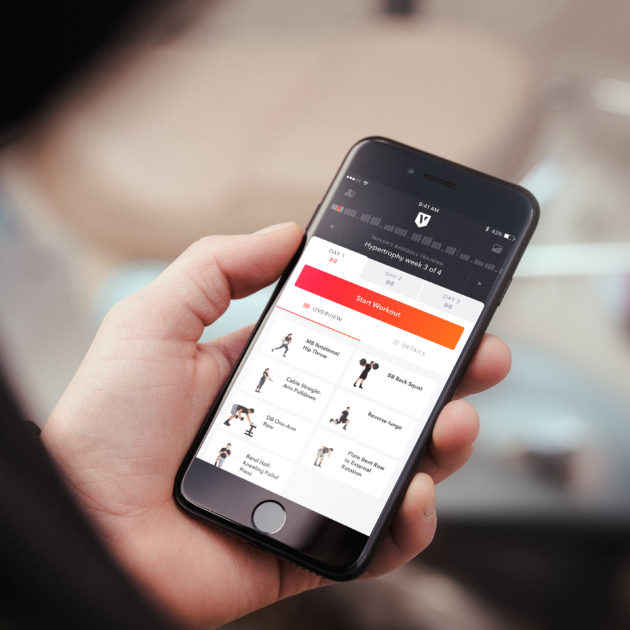 Yedlin invested in Volt’s most recent $770,000 investment round, which brought total funding for the 5-year-old startup to $3 million.

Volt initially sold its software to teams, but last year it rolled out a $30 per month consumer app as well.

“The science behind the training reinforces proper development and recovery habits,” Yedlin said. “When you combine the quality of the training, the intelligent technology, Volt’s team, and the potential for growth across dozens of different sports, the opportunities are nearly limitless.”

Volt works with more than 70,000 athletes and teams. Yedlin thinks the company can expand even further.

“He values Volt’s ability to impact the global athlete community — giving every athlete worldwide the chance to train at an elite-level,” Volt CEO and co-founder Dan Giuliani said.

Yedlin added that he believes technology will continue to have a “major presence in sports.”

“It gives teams and individuals better information to help evaluate the performance of both players and coaches,” he said.

Yedlin, who graduated from O’Dea High School in Seattle, said the city will “always be my home.” But he’s enjoyed the past few years living in England.

“England and the U.S. definitely have their differences and similarities,” he said. “Life in Newcastle has been a lot more similar to life in Seattle, which has been great. The city is relaxed but, just like Seattle, Newcastle’s passion for their team is second to none. You get recognized walking down the street or when you’re around town.”

You can hear more about the impact of technology on sports at our second annual Sports Tech Summit this week in Seattle. Tickets are still available below; for those attending, here’s an FAQ page for the event.

Editor’s note: This reporter’s claim to fame is beating Yedlin in a game of FIFA back in 2014.