LAS VEGAS — Can technology help our cars behave more like humans? Toyota is betting on it.

The company unveiled its newest concept car at CES in Las Vegas on Wednesday, showing off a vision that utilizes artificial intelligence and automated driving technology to build a relationship between driver and vehicle that is “meaningful and human.” It was designed around the philosophy of “kinetic warmth,” according to Toyota.

“At Toyota, we think the most important question isn’t whether vehicles of the future will equipped with automated or connected technologies — of course they will,” said Bob Carter, senior vice president of automotive operations for Toyota. “But the most important question is this: what will the relationship be like between those new vehicles of future and the people who use them? Will it be cold, robotic, sterile — are we going to build just technology on wheels and nothing more? Or can technology be warm, friendly, engaging, and immersive?” 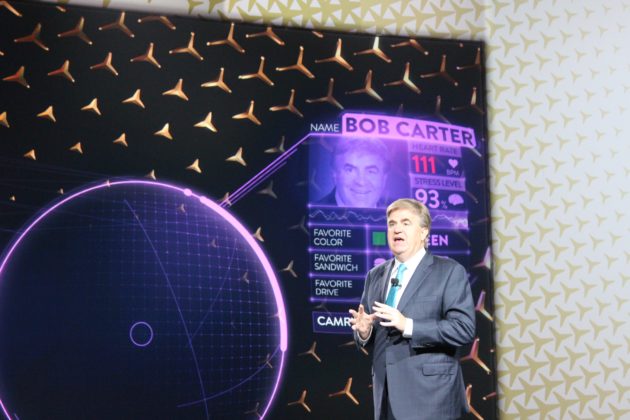 Called “Concept-i,” the car uses an AI agent named “Yui” that communicates with a driver via light, sound, and touch, versus traditional button-laden dashboards. For example, it uses lights in the foot wells to designate automated or manual driving. “Yui” also becomes more intelligent the more it interacts with a driver. 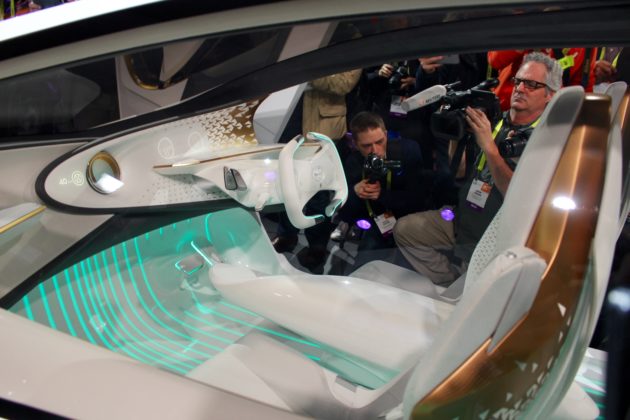 Toyota’s researchers envision the car, which is still a concept and may never be actually produced, to help a driver with automated or manual driving.

“What’s more, the AI system leverages advanced automated vehicle technologies to help enhance driving safety, combined with visual and haptic stimuli to augment communication based on driver responsiveness,” Toyota said in a press release. “While under certain conditions users will have the choice of automated or manual driving based on their personal preference, Concept-i seamlessly monitors driver attention and road conditions, with the goal of increasing automated driving support as necessary to buttress driver engagement or to help navigate dangerous driving conditions.”

Dr. Gill Pratt, CEO of Toyota Research Institute, also spoke on stage Wednesday and said that “Yui” could be “coupled with the autonomy system” and be used to “engage the driver in conversation.” 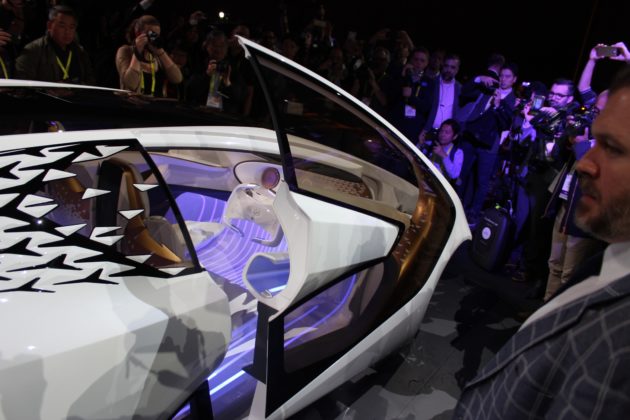 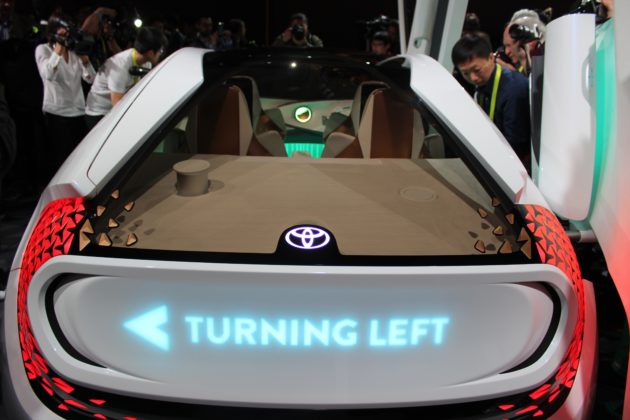 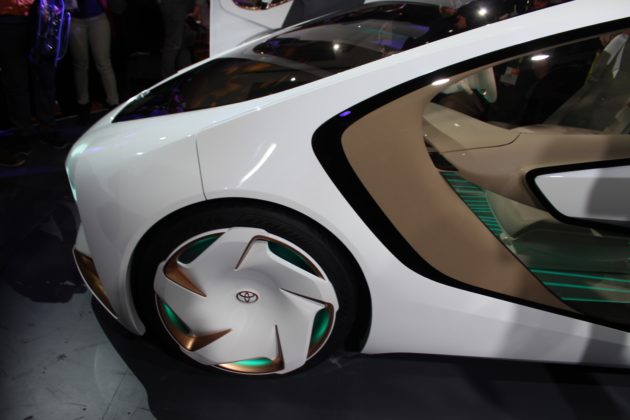 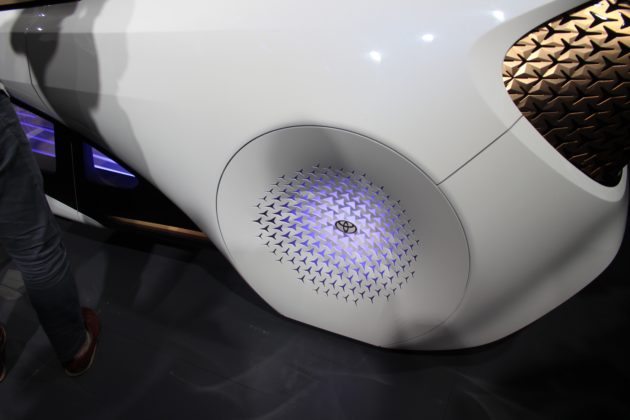 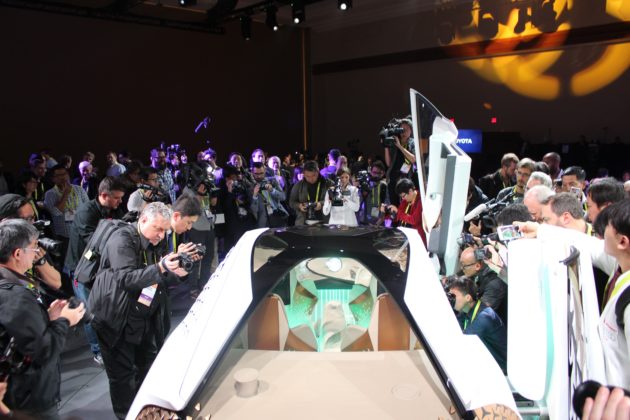 Toyota, which sold 2.45 million vehicles in the U.S. last year, will evaluate many of the concepts built into the vehicle on the road in Japan “within the next few years,” Carter said.

Carmakers are using technology to improve the relationship between car and driver. Toyota’s message was similar to that of Fiat Chrysler, which showed off its own concept car geared toward millennials on Tuesday at CES.