For the third year in a row, Seattle Sounders jerseys will feature a video game.

Seattle’s MLS club will don new kits for Sunday’s home match against Los Angeles that promote Forza Motorsport 7, a new Microsoft game that debuts October 7 for Xbox One and PC. 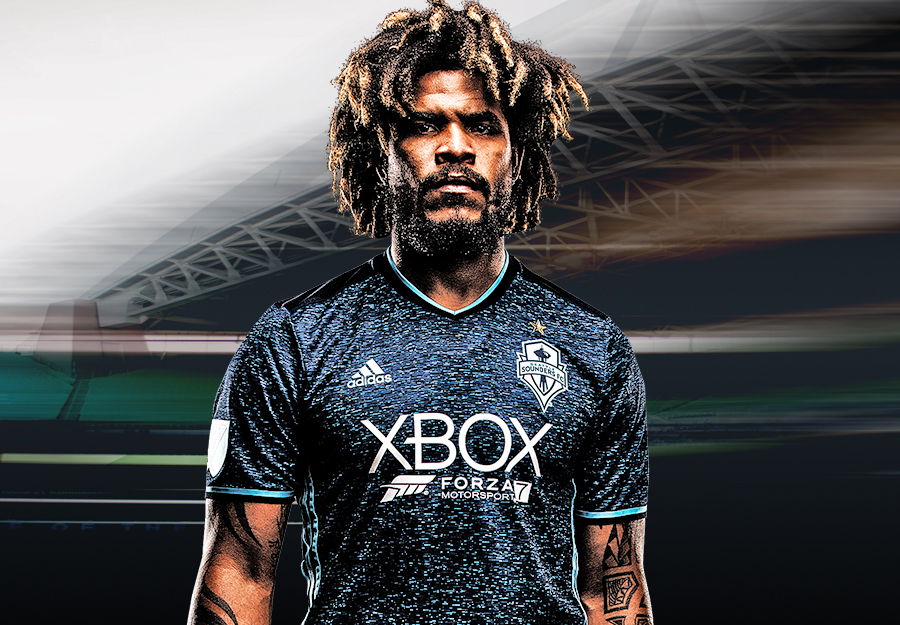 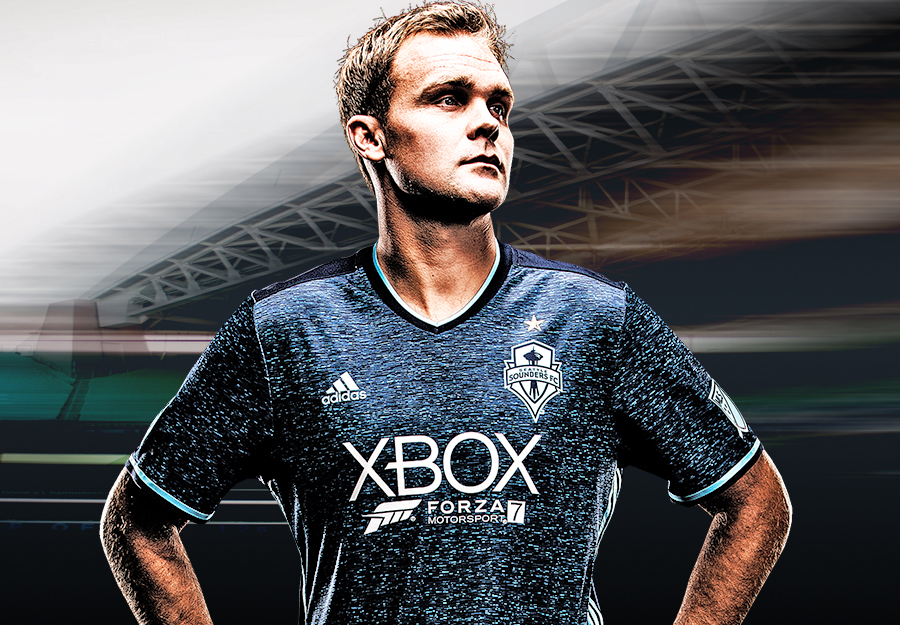 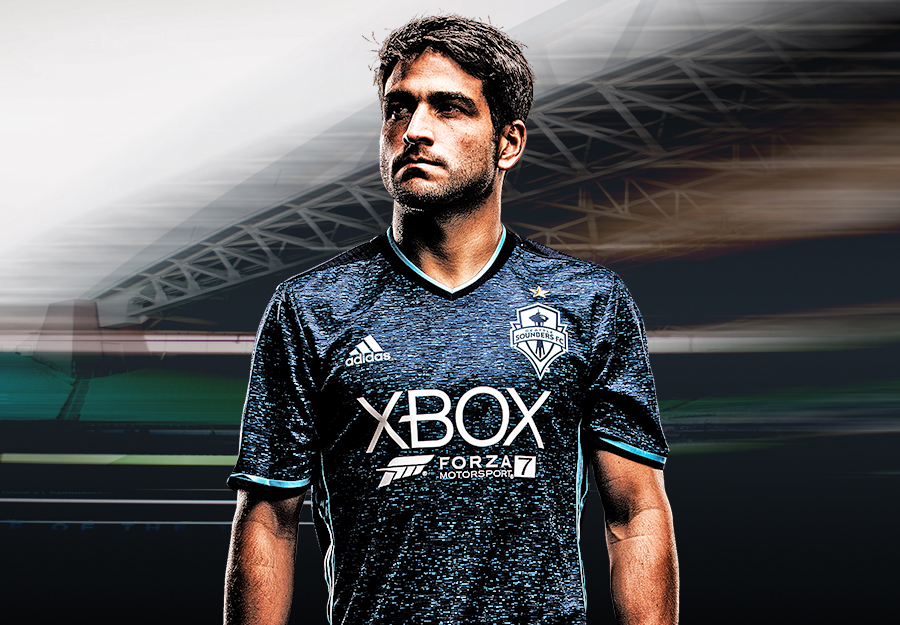 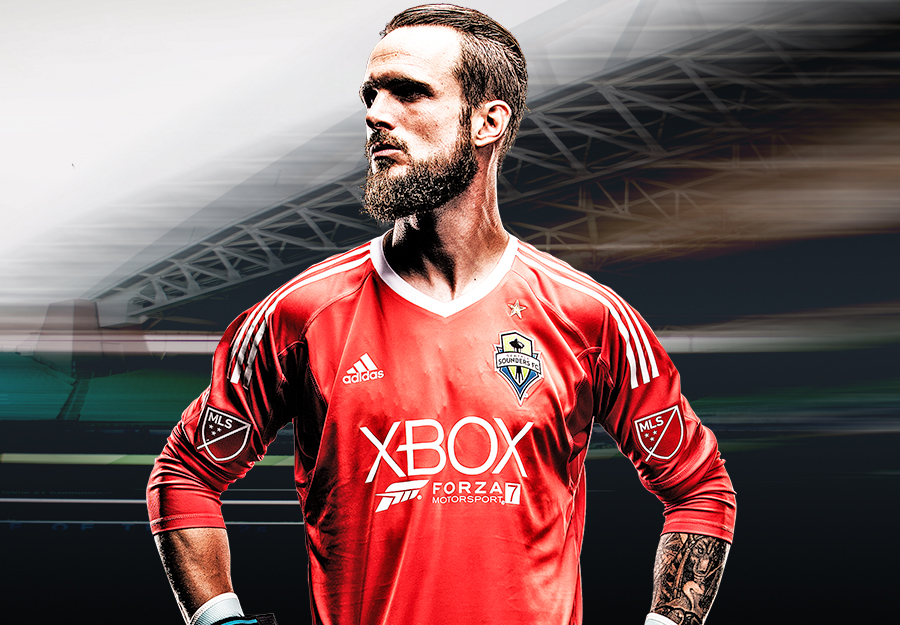 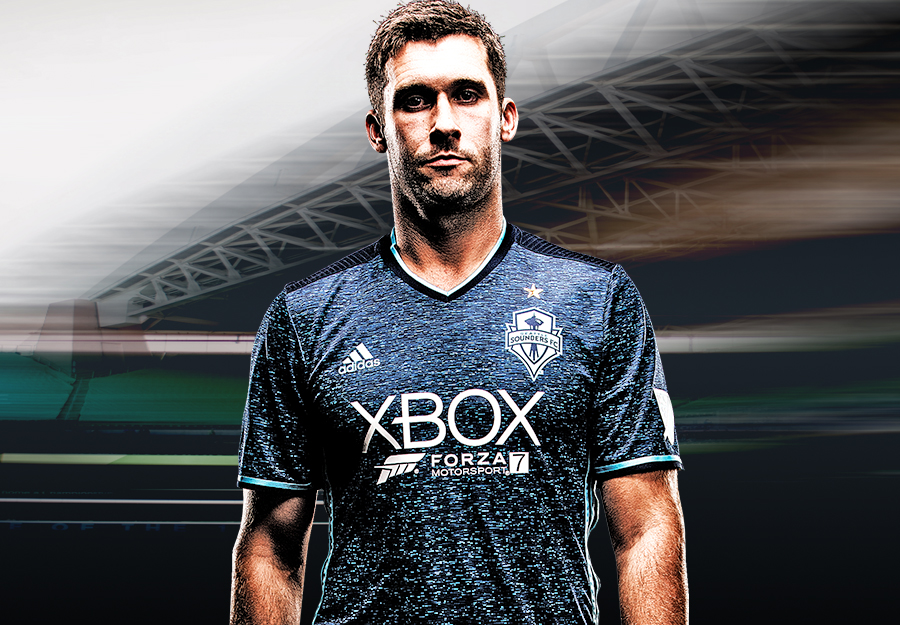 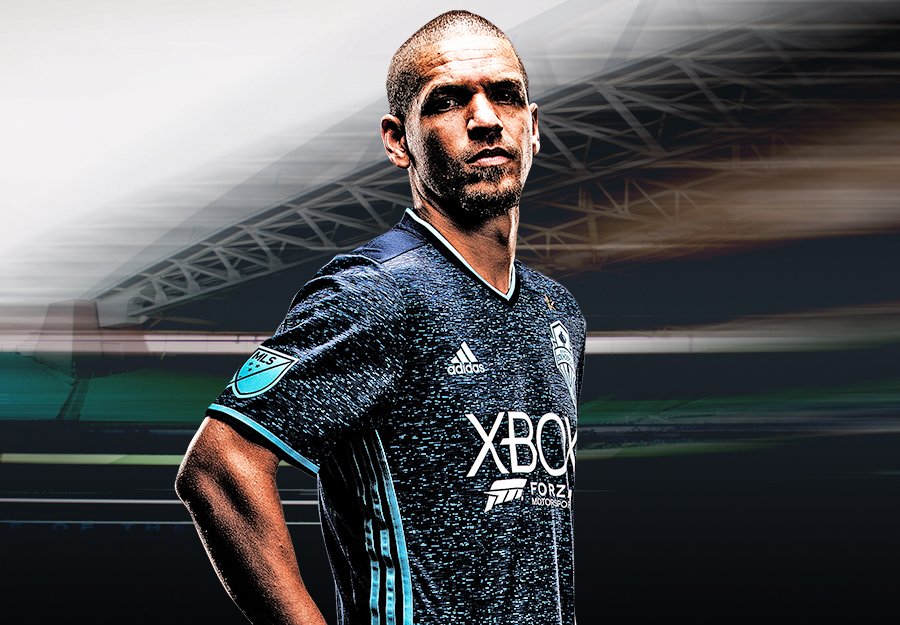 Microsoft Xbox has been a Sounders jersey sponsor since the team first entered MLS in 2009 and recently has used the partnership to promote its own games.

This year, it’s Forza Motorsport 7, one of the games Microsoft is highlighting alongside the Xbox One X as it utilizes the capabilities of Microsoft’s newest console that debuts Nov. 7. I had a chance to play the game on the Xbox One X last week at a party hosted by Taco Bell and Microsoft, and yes, the visuals look pretty amazing.

Fans can get the Forza Motorsport 7 logo printed on their jerseys at The Pro Shop at Centurylink Field on Sunday for $15.

The Sounders, currently in first place in the Western Conference, will reveal another custom jersey kit later this year to be worn for the Oct. 15 game against FC Dallas. For the record, the team is unbeaten (2-0-1) when wearing these special jerseys.

The original Sounders jerseys featured “Xbox 360,” but Microsoft has gone with the simple “Xbox” for the past several seasons. The club’s jersey sponsorship deal with Microsoft, extended both in 2013 and 2014, expires after the 2018 season. It is working with sports management giant WME | IMG to explore a potential new naming rights sponsor for its jerseys, matchday pitch, and training facility.