LAS VEGAS — While weaving through a throng of reporters and analysts on Tuesday afternoon at CES Unveiled, the kickoff event at the giant Consumer Electronics Show, I noticed a fellow walking around in boxers and a t-shirt. How odd, I thought.

Turns out it was a moving demo for boxers — but not just any boxers. These ordinary looking undies are actually designed to help men protect their family jewels.

Spartan, which launched in Paris last year and will soon open an office in New York City, sells $45 boxers made of a proprietary material containing silver fibers and cotton that blocks over 99 percent of wireless radiation between frequencies of 450 MHz to 5GHz from cellphones and WiFi, according to the company.

“These are the boxers of the future,” said Spartan CEO and co-founder Arthur Menard. “They are high-tech boxers that protect your manhood from cell phone and WiFi radiation.” 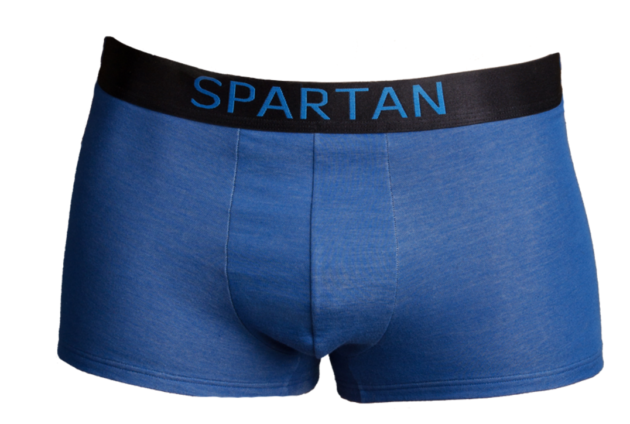 Menard told GeekWire that he and his co-founder, both tech entrepreneurs, came up with the idea for Spartan over dinner. 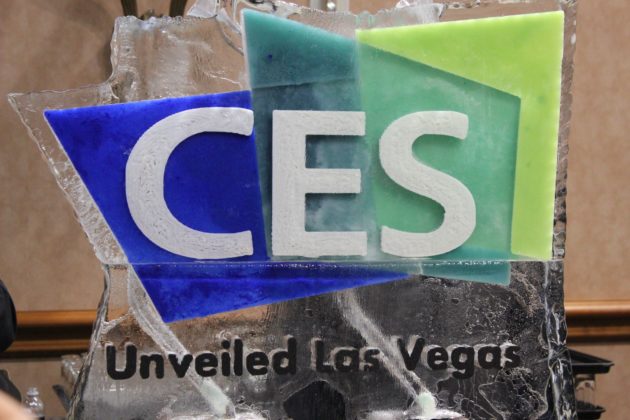 “We had heard how cell phone and WiFi radiation can be a danger to our health and we wanted to keep using all the technology available without putting ourselves at risk,” he said on Tuesday from CES Unveiled, which hosts hundreds of small startups that are showing off their high-tech products. “We looked at a microwave and wondered if we could use the same principles that keeps radiation inside the microwave, but build them within boxers.”

Spartan is the result. The 5-person startup ran a successful crowdfunding campaign in late 2015, bringing in nearly $20,000, and is set to raise its seed round, Menard said.

It’s unclear how frequencies from phones and WiFi can affect a man’s sperm. Some studies have shown that the radiation does lower sperm motility and viability, but more research and concrete evidence is needed.

Menard said there are more and more studies that demonstrate how men who keep phones in their pocket for more than four hours a day experience a strong decrease in fertility. He added that the radiation can also increase risk for testicular cancer.

A multi-year, $25 million government study released in May found a link between cellphone use and cancer. The National Toxicology Program (NTP) found that male rats exposed to the same type of radio frequencies emitted by cellphones suffered from “low incidences” of two types of tumors — specifically, malignant gliomas in the brain and schwannomas of the heart.