Combatant Gentlemen is coming to Seattle.

The innovative menswear e-retailer that cuts out middlemen with its “sheep-to-closet” business model is opening up a temporary pop-up shop at the downtown Seattle Nordstrom this Friday and Saturday. 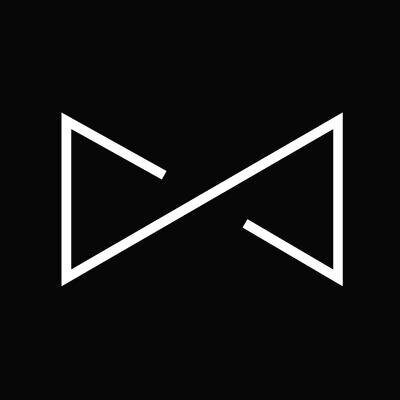 Founded in 2012 by Vishaal Melwani, Combatant Gentlemen likens itself to Warby Parker, the New York-based company that sells eyeglasses online with a direct-to-consumer model, but is more focused on men’s Italian Wool suits and other formal wear.

Combatant Gentlemen raises its own sheep in Italy and plants its own cotton in India to help brings costs down for the consumer. It posted $10 million in revenue in 2014 and its investors include Zappos CEO Tony Hsieh and Greycroft Partners.

The company also utilizes technology with a “Fit Tech” algorithm that calculates fit based on a customer’s body mass index. It also recently launched a new app that helps shoppers find outfits based on location, complexion, and previous shopping habits.

Combatant Gentlemen is among a throng of new apparel companies blending technology with brick-and-mortar stores, hoping to redefine the shopping experience and compete with e-commerce giants like Amazon. Bonobos is a similar company focused on menswear and opened a shop in Seattle last year.

Nordstrom, meanwhile, has partnered with several other online-focused apparel companies in the past, whether it’s acquiring startups like Trunk Club, investing in a business like Shoes of Prey, or having Warby Parker open pop-up shops at its stores. The apparel giant hosted a Combatant Gentlemen pop-up shop in San Francisco last weekend and will do the same in Chicago later this month. The deal is part of Nordstrom’s Pop-In@Nordstrom program, which showcases themed pop-up shops with new brands and merchandise both online and inside the company’s stores.

Nordstrom said last month that e-commerce now represents 20 percent of the Seattle-based retailer’s overall business. But company managers also added that they plan to scale back technology projects for 2016.