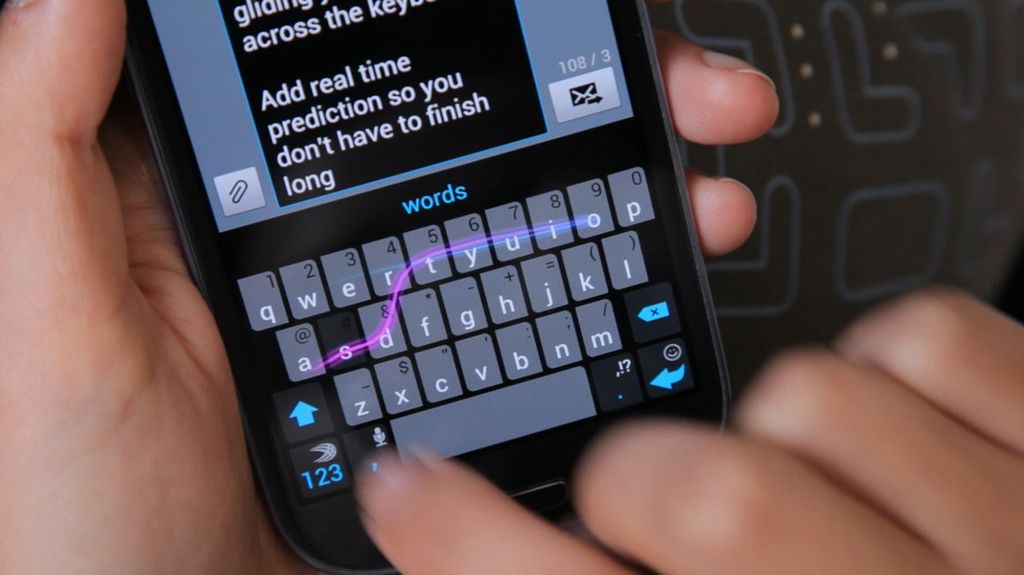 Microsoft this morning confirmed its acquisition of SwiftKey, the company behind the popular software keyboard for Android and iOS devices.

And if there was any doubt about why the company made the deal — for a reported but unconfirmed $250 million — that question was answered with a number in the first sentence of the Microsoft post announcing the news.

“I’m pleased to announce that Microsoft has entered into a definitive agreement to acquire SwiftKey, whose highly rated, highly engaging SwiftKey software keyboard and SDK powers more than 300 million Android and iOS devices,” writes Harry Shum, the company’s executive vice president of technology and research. “In this cloud-first, mobile-first world, SwiftKey’s technology aligns with our vision for more personal computing experiences that anticipate our needs versus responding to our commands, and directly supports our ambition to reinvent productivity by leveraging the intelligent cloud.”

Yes, that’s 300 million Android and iOS devices, giving Microsoft a fundamental role on those competing platforms and unique insights into the behavior of their users. It’s the latest in a series of iOS and Android apps acquired by Microsoft, but SwiftKey’s role as a widely used utility could make it even more significant.

Shum explains, “We’ll continue to develop SwiftKey’s market-leading keyboard apps for Android and iOS as well as explore scenarios for the integration of the core technology across the breadth of our product and services portfolio. Moreover, SwiftKey’s predictive technology aligns with Microsoft’s investments and ambition to develop intelligent systems that can work more on the user’s behalf and under their control.”

The company says it will also integrate SwiftKey with its Word Flow technology for Windows. SwiftKey competes with Swype, the keyboard technology developed by a Seattle startup and subsequently acquired by language technology giant Nuance. Both allow easy text input on small screens, including a method of inputting text by swiping across the screen to connect letters.

News of the acquisition was first reported Tuesday by the Financial Times, but Microsoft had not previously confirmed it.