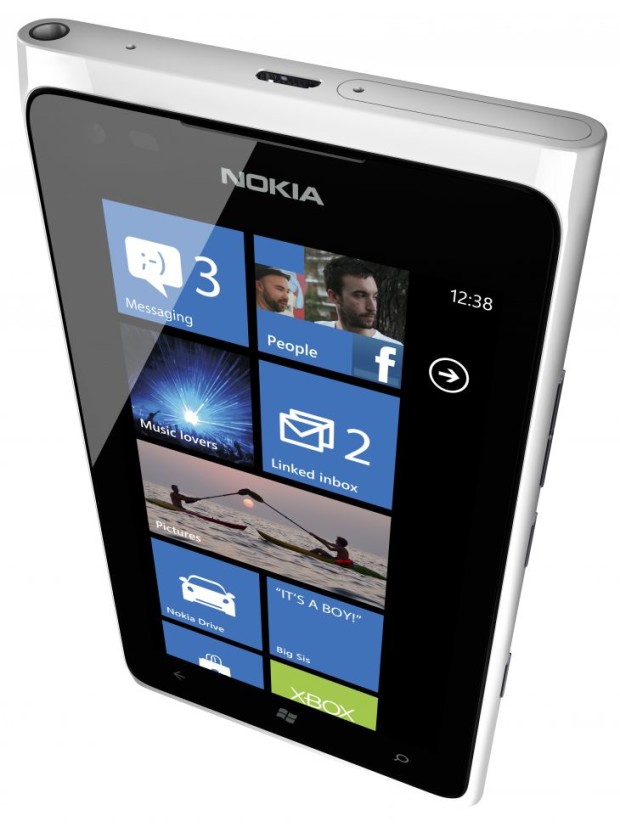 Microsoft has agreed to sell its entry-level phone business for $350 million in a deal that will result in the Nokia brand returning on mobile phones and tablets, but this time running the Android operating system.

In a series of coordinated announcements this morning, Microsoft said it reached a deal to sell its feature phone assets to FIH Mobile Ltd., a subsidiary of Hon Hai/Foxconn Technology Group, and a new company called HMD Global, led by former Nokia and Microsoft mobile executives. HMD, in turn, has secured an exclusive license from Nokia to use the Nokia brand on mobile phones and tablets.

It’s Microsoft’s latest move in a broader retreat from the mobile phone and smartphone hardware business, which the company acquired from Nokia for more than $7 billion in 2014. The deal was put together under former Microsoft CEO Steve Ballmer. Under his successor, Satya Nadella, the company retreated from the strategy and said it would narrow its hardware focus to flagship smartphones.

In a news release this morning, Microsoft says it “will continue to develop Windows 10 Mobile and support Lumia phones such as the Lumia 650, Lumia 950 and Lumia 950 XL, and phones from OEM partners like Acer, Alcatel, HP, Trinity and VAIO.” About 4,500 Microsoft employees will shift to FIH or HMD under the deal.

IHS Technology analysts Ian Fogg and Daniel Gleeson said in a note this morning, “Realistically Microsoft can hope to be no more than a bit player in the mobile phone market now: featurephones comprised 87% of phone unit shipments in the first quarter of 2016. Microsoft shipped just 2.3 million smartphones, down 70% from the first quarter of 2015.”

Microsoft had previously retained some rights to the Nokia trademark, but HMD said it has “conditionally agreed to acquire from Microsoft the rights to use the ‘Nokia’ trademark on feature phones until 2024, and design rights relating to Microsoft’s Feature Phone Business. This transaction is expected to close in H2 2016. Together, these agreements will make HMD the sole global licensee for all types of Nokia-branded mobile phones and tablets.”

“We will be completely focused on creating a unified range of Nokia-branded mobile phones and tablets, which we know will resonate with consumers,” Nummela said in a news release. “Branding has become a critical differentiator in mobile phones, which is why our business model is centered on the unique asset of the Nokia brand, and our extensive experience in sales and marketing. We will work with world class manufacturing and distribution providers to move quickly and deliver what customers want.”

Nokia previously used the Asha operating system for low-end phones and the Symbian operating system for smartphones but shifted to Microsoft’s Windows Phone on smartphones in 2011 under then-CEO Stephen Elop, the former Microsoft executive. Android has gone on to dominate the worldwide smartphone market, with more than 80 percent market share. The reborn Nokia phones will face tough competition from Android device makers Samsung, Huawei, and others.