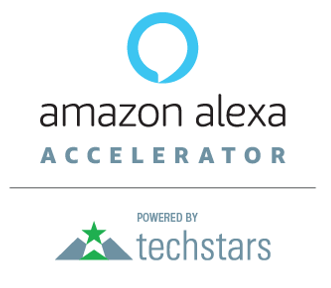 The tech giant today announced the Alexa Accelerator, a new program it will launch next year in partnership with Techstars. The two companies will work together to host accepted startups at the University of Washington’s Startup Hall in Seattle, with the first cohort kicking off in July 2017.

The 13-week program will support early-stage companies “advancing the state-of-the-art in voice-powered technologies, interfaces and applications, with a focus on Alexa domains such as connected home, wearables and hearables, enterprise, communication devices, connected car and health and wellness,” Techstars noted today.

TechCrunch reported that Amazon and Techstars will invest an initial $20,000 in each participating company, with potential for an additional $100,000 convertible note.

“The accelerator is the first of its kind at Amazon and another initiative from the Alexa Fund to champion builders, developers, and entrepreneurs innovating with voice technology,” wrote Amazon’s Douglas Booms. 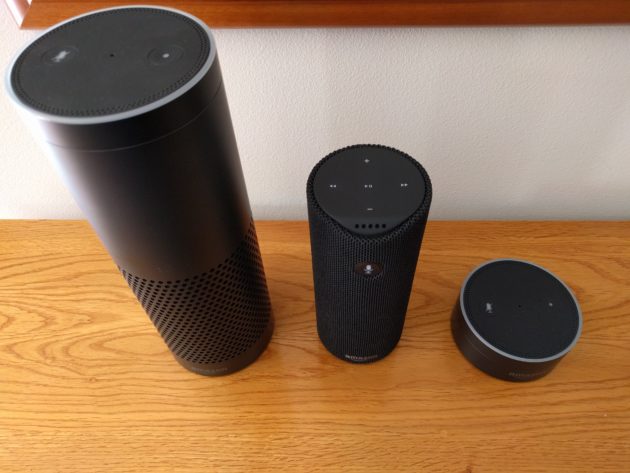 The accelerator, which will start accepting applications in January, is part of Amazon’s $100 million Alexa Fund, which launched last year and is used by Amazon to invest in companies that will push the boundaries of voice-based interaction.

It also adds to a robust machine learning/AI ecosystem in Seattle, where other companies like Microsoft, Paul Allen-backed AI2, and many startups are building related technologies, along with plenty of research being done at the UW.

The decision to house the accelerator inside the UW is also important to note, as it builds off the university’s effort to increase innovation in and around its Seattle campus. Startup Hall, part of the UW’s CoMotion Labs program, also houses the Techstars Seattle office and the Founder’s Co-op venture capital firm, along with office space for local startups.

Amazon is investing heavily in its Alexa platform, which powers its popular Echo device. The company has been called the “accidental” early winner in the voice-controlled home, leading Google, Apple and others with surprisingly strong sales of Echo and other Alexa-enabled devices. Amazon said this week that sales of Echo devices on Cyber Monday were up 7X from last year.

Developers have embraced Alexa, building more than 3,000 skills since Amazon opened it up last year. Developers who want to add to Alexa’s abilities can write code that works with Alexa in the cloud, letting the smart assistant do the heavy lifting of understanding and deciphering spoken commands.

So far, Amazon has invested in 22 startups as part of the Alexa Fund, mostly focused on smart home and wearable products. In the next year, the fund’s scope will expand to include areas like robotics, developer tools, healthcare and accessibility.

Amazon also hosts the Alexa Prize, a new annual competition challenges university students to build a “socialbot” that can have intelligent conversations through Alexa about pop culture and news events.