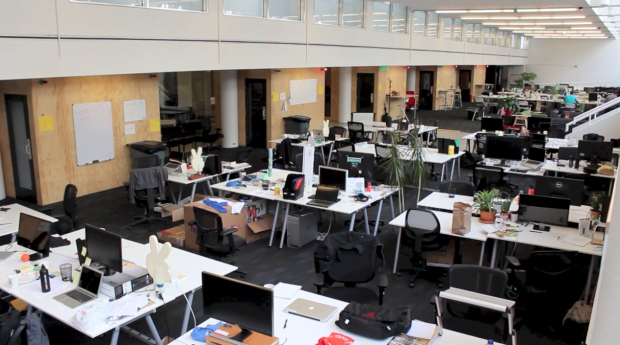 Condon Hall isn’t exactly the University of Washington’s most impressive space. From the outside, the building looks like a prison. On the inside, few windows and narrow hallways make for a less-than-stellar working environment. Plus, I’m biased — it’s where I received my worst college grade ever. 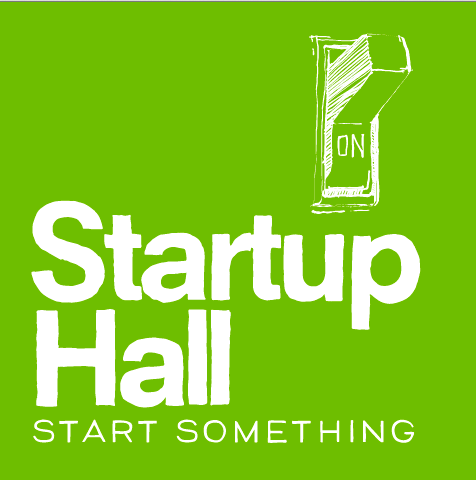 But on a return trip to campus last week to check out what was happening on the second floor of Condon Hall, I was pleasantly surprised at the transformation that has happened to what very well could become Seattle’s new startup hub.

Officially opening this month is Startup Hall, a new 20,000 square-foot entrepreneurial hub that’s quickly turned into a stair step of innovation support. Important influencers in the region’s startup community have already moved in, with Techstars, Founder’s Co-op and UP Global (formerly Startup Weekend) setting up shop in Condon Hall’s old law school space. There is also a co-working space that entrepreneurs can work out of for $350 a month.

Startup Hall is the beginning of a multi-year vision for how the UW and a group of startup leaders plan to help transform a small pocket of the U-District into a thriving startup hub. 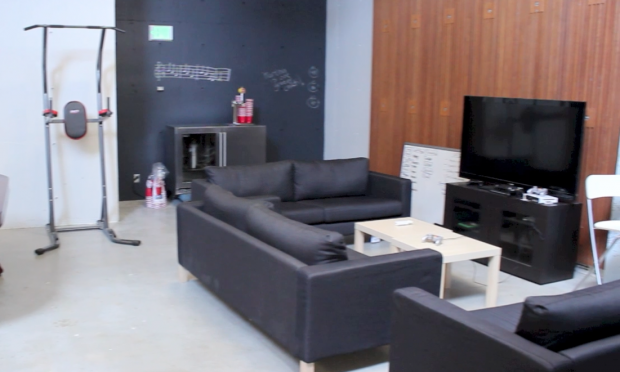 “The UW has been kind of physically isolated from the rest of the innovation community. There’s so much exciting research and so many bright people here, but they didn’t have a natural place to interact with for-profit commercial innovation,” said Founder’s Co-op General Partner Chris DeVore. “For us and the UW, having a physical place in the neighborhood where you can create a more dynamic, organic interchange between academic innovation and commercial innovation — I don’t know what is going to come out of it, but I know it’s going to be exciting and cool.”

There are plans to expand Startup Hall into other parts of Condon Hall. The ground floor will be converted into an open meeting area and “crash pad space” for those who are looking to connect more closely with the startup community, while the third floor may also eventually be turned into a working area for startups if there is demand.

Startup Hall is holding a private launch event later today that will include UW President Michael Young, Seattle Mayor Ed Murray, and other influential members of the startup community. There is also a public open house scheduled for Sept. 25.

Check out the video below for a quick look at the new space, as well as interviews with entrepreneurs already working out of Startup Hall.