Another tech company is opening an office in Seattle.

Sonos will base its new Seattle team in the Bullitt Center, a new six-story, 50,000-square-foot building in Capitol Hill that’s hailed as the “greenest building” on the planet. 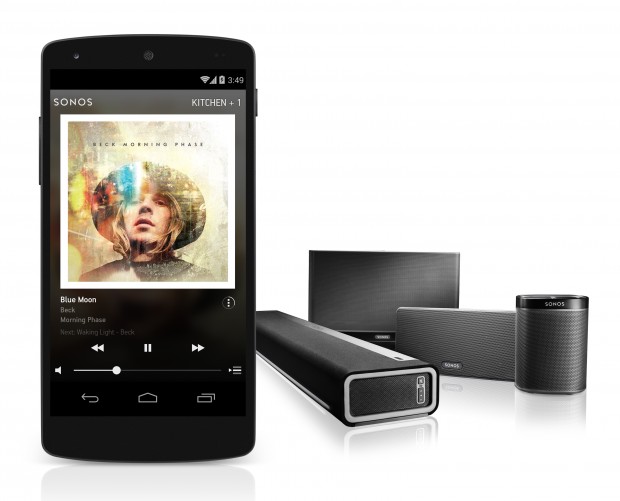 The 13-year-old company says it picked Seattle based on its “rich musical history and growing hive of aspiring music and technology talent.” Sonos will start with 10 employees in the Bullitt Center, but inked a lease for one-and-a-half floors that can accommodate up to 70 people.

“The goal is for Seattle — like all of our other offices — is that we’ll have hundreds of employees focused on building the ultimate home music experience,” a company spokesperson told GeekWire.

The company is hiring across the board for the new office, but is focused on growing a software development team “given the talent that’s based here in Seattle,” the spokesperson said.

Sonos joins a long list of tech companies establishing engineering outposts and competing for technical talent in the Seattle region, including Google, Facebook, Dropbox, Salesforce, Twitter and many others.

In addition to Santa Barbara, the company has existing offices in Boston, The Netherlands, France, Germany, Denmark, The United Kingdom, and China.

Editor’s note: This post was updated with more details about Sonos’ office.