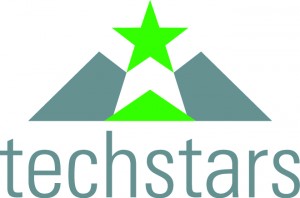 Techstars Ventures announced today that it has raised a new fund worth $150 million to invest in seed and Series A funding rounds. The fund will be used to invest alongside the venture capital community in companies coming out of the Techstars ecosystem, including graduates of its accelerator program, new companies from Techstars alumni and those formed by Techstars mentors.

The new fund – the third raised by Techstars Ventures – has already made active investments, taking stakes in Distil Networks, Conspire, and new-kid-on-the-block social network Ello. Overall, companies in the Techstars ecosystem have raised a total of more than $5 billion in venture capital, with a total enterprise value of more than $42 billion.

In addition to the new funding, Techstars also added a trio of new partners to the fund. Slicehost founder Jason Seats, investor Nicole Glaros and Filterbox founder Ari Newman will be joining the fund after having worked with Techstars for several years.