Simply Measured has acquired its second company in less than two months. 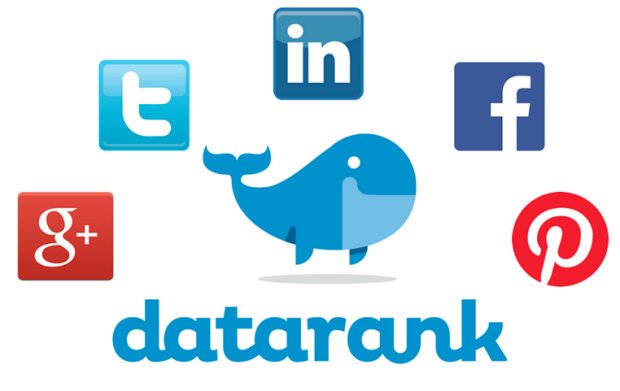 Founded in 2011, DataRank had raised $1.6 million and graduated from Y Combinator in 2013. The company, which helps clients with consumer and shopper insights, brand health monitoring, and competitive analysis, grew its customer base by 150 percent over the past year.

DataRank will retain its employees and continue to work out of the Fayetteville headquarters while offering its product to existing customers. A small portion of the staff is relocating to Seattle to work for Simply Measured. Terms of the deal were not disclosed.

On Sept. 1, Simply Measured acquired fellow Seattle-based startup Inside Social, a similar company to DataRank that also helps marketers track social media results. Both acquisitions enable Simply Measured to not only help marketers analyze social media traffic and determine social media influencers, but also show them which platforms provide the most value and how those strategies are paying off.

“By adding DataRank to the Simply Measured family, we’re providing marketers with a solution for every step of the process, from researching new opportunities, to attributing ROI, to measuring campaign success,” Simply Measured CEO Adam Schoenfeld said in a statement.

Simply Measured, which is hosting its own conference this month, launched in 2010 and now has more than 130 employees. The company raised $20 million in 2014 after being named GeekWire’s 2013 Startup of the Year.