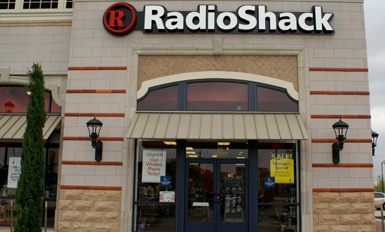 Amazon doesn’t have much of a physical retail footprint, but a potential deal with RadioShack could very well change that.

The reported acquisition would put Amazon stores in high-density areas where RadioShack locations are today, and could be a way for Amazon to show off its hardware devices like the Fire Phone and Kindle tablet. Bloomberg also notes how the stores could be a pickup and drop-off center for online customers — kind of like a massive Amazon Locker.

Amazon actually partnered with RadioShack back in 2012 for Amazon Lockers, the program that allows customers to order goods online at Amazon and then pick them up at locker units at the brick-and-mortar stores. But that deal ended after an 11-month experiment.

Earlier today, Bloomberg noted that Sprint was also interested in acquiring some of RadioShack, which has seen its stock fall by 90 percent in the last year: 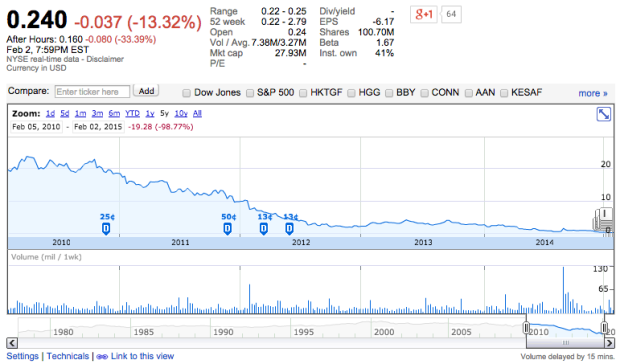 Amazon has experimented with lockers, pop-up stores, and kiosks, but has yet to open a larger physical retail location. The company was rumored to open a space in Manhattan, but instead is using 500,000 square feet as a hub for its new Amazon Prime Now service, which will deliver items like paper towels and shampoo within 60 minutes of ordering.