When REI announced its “Opt Outside,” campaign, the outdoor retailer made a bold statement about shutting down brick-and-mortar stores on the busiest shopping day of the year.

SimilarWeb reports that REI experienced a 10 percent bump in online traffic on Thanksgiving, and a 26 percent rise on Black Friday. 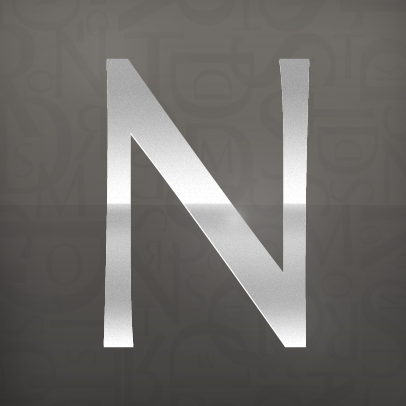 REI wasn’t the only retailer that experienced a significant holiday traffic hike. SimilarWeb reports that other stores closed on Thanksgiving saw an increase in online traffic: “GameStop saw a one-day Thanksgiving rise of 132%, Staples (120%), PetSmart (69%) and Nordstrom and Pier1 both saw a 54% one-day rise in traffic.”

“In a year over year comparison this year and last year, the retailers who closed their stores performed better than their leading competitors,” said Pascal Cohen, digital insights manager for SimilarWeb in an email statement. “In addition, day over day they also performed better for visits.”

So, despite REI’s call to “opt outside,” on Black Friday, many people also appeared to opt to spend a little time on the site.

While customers were able to view and purchase orders on REI.com and REIOutlet.com, the Seattle-based retailer did not process orders on Black Friday.

According to this weekend’s sales data from the National Retail Federation, the number of people shopping at brick-and-mortar stores and online was about equal, as Reuters reports here.

Many news outlets, including this piece in Bloomberg Business, are already stating that it’s the end of an era for the Black Friday masses as more people shop online. They report that on Thanksgiving there was a 25 percent increase in online spending over last year, according to Adobe info. That trend continued into Black Friday, as online sales were up 21.5 percent from 2014, according to IBM Commerce.

“Brick-and-mortar sales fell from last year to $12.1 billion during the two days, according to retail analytics company ShopperTrak, which didn’t provide specific figures for 2014,” Bloomberg reports.

Is 2015 the tipping point of when online sales take over brick-and-mortar? It will be interesting to watch.