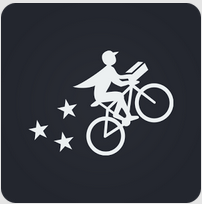 Postmates is coming to Portland.

The on-demand delivery service is set to launch in the Rose City on Thursday, March 12. Users will be able to order items with their smartphone from local merchants and restaurants with a delivery fee that starts at $5 and increases based on distance. Orders, which are delivered via couriers on bikes and in cars, arrive within one hour.

Postmates will have several popular locations like Stumptown Coffee, Little Big Burger, and New Seasons Market loaded to its app, but those that want something from elsewhere can write up a detailed takeout order/shopping list in a custom order field.

The company, which is in 20 other U.S. cities — including Seattle, where it launched nearly two years ago — said it chose to expand to Portland given local demand and the success thus far 180 miles north in Seattle.

All deliveries will be free through the end of March to celebrate the Portland launch. Postmates, which just raised a $35 million Series C round, will deliver free Voodoo Doughnuts orders on March 12 and 13 starting at 1 p.m. each day. 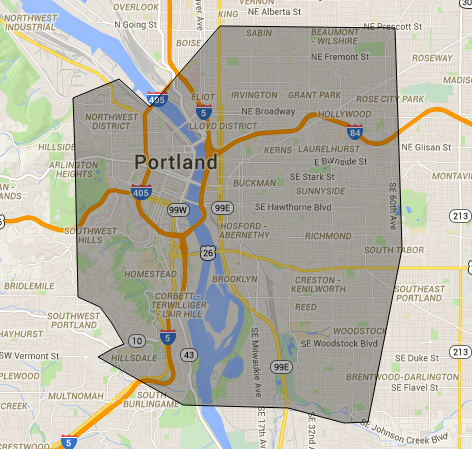