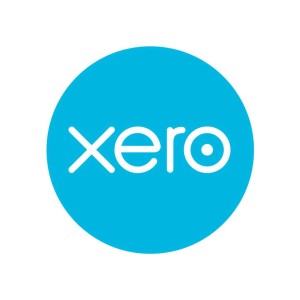 Another big tech company now has a presence in the Seattle area.

Xero, a New Zealand-based company that develops accounting software, confirmed with GeekWire that it recently created a small payments team with nine employees who work out of Seattle’s WeWork building in a temporary office.

Xero Chief Product Officer Angus Norton said that the new Seattle team is a “bit of an experiment for us,” but he expects the team to grow.

“There is a ton of great .NET talent there and the cost of living is lower than San Francisco, so we’re excited to see how it plays out,” said Norton, who just moved back to New Zealand after spending 16 years in Seattle working as an executive for Microsoft.

Xero’s U.S. engineering headquarters is in San Francisco, and it has satellite offices in Los Angeles, Atlanta, New York, and Denver. The 10-year-old company, which employs more than 1,000 and is listed on the New Zealand Stock Exchange, acquired Seattle-based payroll management startup Monchilla this past November.

Monchilla founder Jack Couch relocated to Xero’s San Francisco office after the acquisition, but is moving back to Seattle to join the payments team. Other Xero employees in Seattle include a business development leader, developers, and customer support staff.

Xero is one of several tech companies that now have satellite offices in Seattle. We just reported earlier this week that Twitter is expanding its Seattle engineering office, while Facebook and Google have similar plans. Check out all the engineering outposts established by companies from outside the area here.