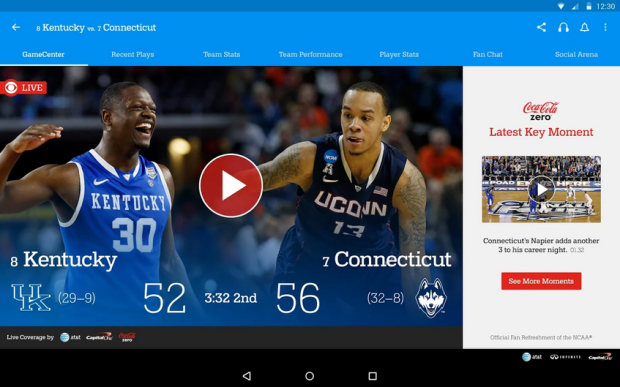 The streaming records just keep on coming for major sports leagues and associations. 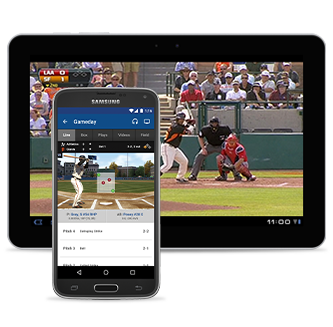 MLB Advanced Media announced on Tuesday that it delivered a record 60 million live and on-demand video streams to fans on Opening Day across its digital platform. That’s a staggering 60 percent increase from last year’s Opening Day.

Baseball fans also accessed MLBAM’s At Bat mobile app 9.1 million times on Monday, which was up 40 percent from the previous single day record.

You can expect these numbers to increase as leagues beef up their streaming technology and mobile Internet speeds continue to improve, while also becoming more affordable. A new study from the Consumer Electronics Association showed that 40 percent of sports fans have watched or listened to a game via computer, tablet, or smartphone within the past year. It also found a third of fans show interest in watching sports on mobile devices, up from 30 percent in 2013 and 20 percent in 2010.

“This segment heavily consumes sports content via mobile platforms and not only expresses intentions to continue consumption, but also a willingness to pay for more dynamic mobile–accessible sports content,” the study noted.

It will be interesting to watch both how viewing habits of sports fans change in the next few years, and also how leagues handle live streaming of games, particularly with the lucrative cable TV broadcast deals already in place. We’re already seeing this play out, whether it’s ESPN selling live online video subscriptions for the Cricket World Cup this year or the NFL announcing that it will broadcast a game strictly online next season.

Related: Periscope, Meerkat, and sports: Can fans, media live stream from the game?