Amazon has filed suit against the alleged operators of sites that offer Amazon sellers the ability to purchase fake 4- and 5-star customer reviews of their products.

The suit, the first of its kind from the Seattle company, was filed in King County Superior Court against a California man, Jay Gentile, identified in Amazon’s filings as the operator of buyazonreviews.com. The site also targets unidentified “John Does” who operate similar sites: buyamazonreviews.com, bayreviews.net and buyreviewsnow.com. 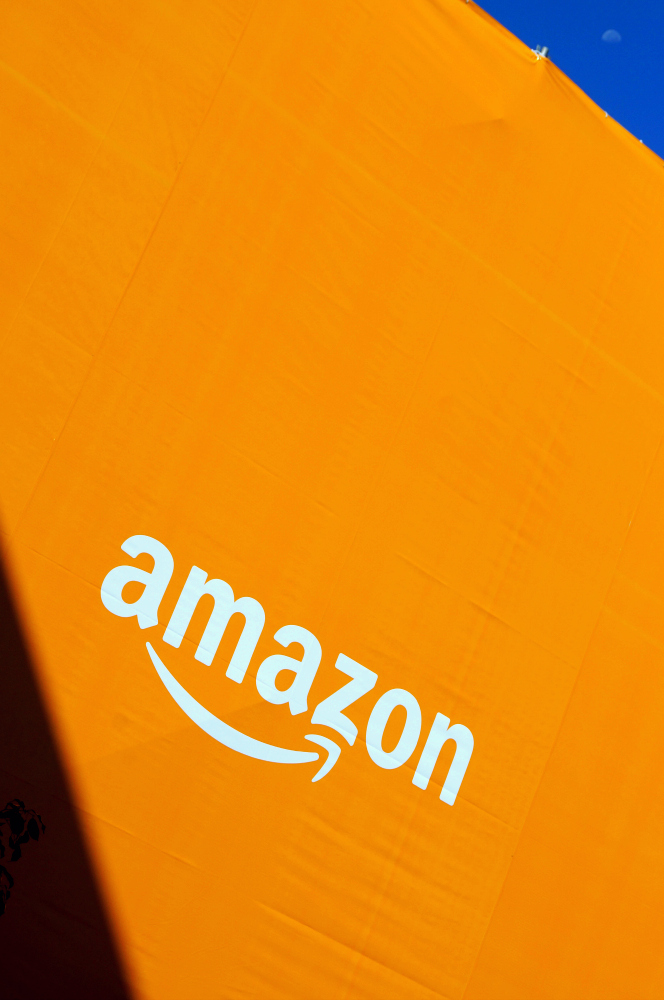 The case is part of a broader effort by the company to crack down on fake reviews.

“While small in number, these reviews threaten to undermine the trust that customers, and the vast majority of sellers and manufacturers, place in Amazon, thereby tarnishing Amazon’s brand,” the suit says. “Amazon strictly prohibits any attempt to manipulate customer reviews and actively polices its website to remove false, misleading, and inauthentic reviews.

“Despite substantial efforts to stamp out the practice, an unhealthy ecosystem is developing outside of Amazon to supply inauthentic reviews,” the suit adds. “Defendants’ businesses consist entirely of selling such reviews.”

According to the suit, the site operated by Gentile offers to provide fake “verified reviews” for a premium, telling the sellers that they can ship empty boxes to reviewers involved in the scheme, to trick Amazon into thinking that the product had actually been purchased.

The lawsuit explains, “Indeed, one of the review sites – buyazonreviews.com – even chastised a reviewer for complaining about not receiving the product, admitting, “All our reviewers know of the process and I am not sure as to why she sent this to you but I will ensure it does not happen in the future.’ ”

The suit adds, “Other reviewers had no such qualms. As promised, reviewers for buyazonreviews.com delivered glowing five-star reviews (as well as one four-star review as requested by the customer) on a product they never received.”

Similarly, the defendants at the unambiguously named “buyamazonreviews.com” promise, “You can have unlimited 4 and 5 star reviews this week.” The defendants operating “bayreviews.net” use Amazon’s logo to advertise “a unique system that generates high quality 5 rating reviews to your Kindle eBook.” And the defendants at “buyreviewsnow.com” claim, “never has it been easier to get multiple 4 and 5 star reviews on your product page.” Defendants are misleading Amazon’s customers and tarnishing Amazon’s brand for their own profit and the profit of a handful of dishonest sellers and manufacturers. Amazon is bringing this action to protect its customers from this misconduct, by stopping Defendants and disrupting the marketplace in which they participate.

The suit alleges trademark violations, unfair competition and deceptive acts, among other allegations. Amazon is seeking damages including restitution, requesting an accounting of the alleged profits received by Gentile and his colleagues from selling the fake reviews.