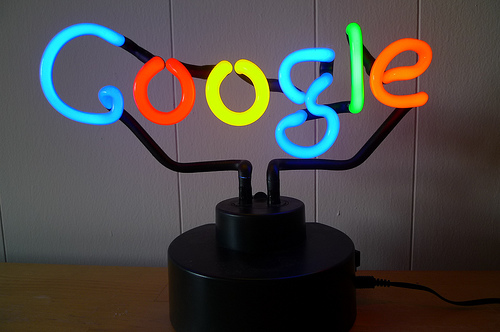 BusinessInsider’s Nicholas Carlson has a very interesting take on what is wrong with Google, and it essentially boils down to one thing: Amazon.

In an article published today, Carlson tries to determine why Google’s stock has been flat for the past couple of years, and why its advertising rates are declining at an accelerating rate.

He asked two experts at Search Engine Land for their thoughts, and while the answer is disturbing for investors in Google, Amazon’s shareholders may have reason to celebrate. 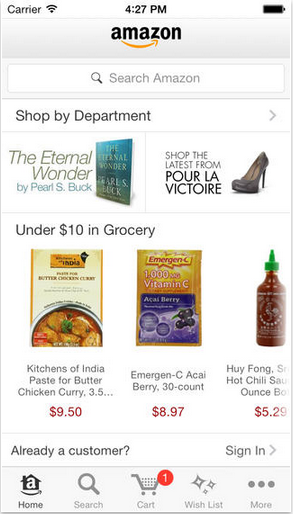 Here’s the quick and dirty paragraph that cuts to the chase:

Most of Google’s advertisers are companies trying to sell products to users who are looking for those products via Google. When a user clicks on one of their ads, that user goes straight to the advertiser’s online store.

Because many people are now conducting searches on their phone, and because many of those retailer’s websites aren’t optimized for the mobile web, consumers are getting frustrated with the experience. As a result, they are not completing as many transactions as they used to, and increasingly going directly straight to apps or to Amazon.com.

Of course, this threat has been around for many years, but it’s likely getting worse as phones and tablets are used for everyday activities. On mobile, Amazon has its own app, and while Google is one of the more successful mobile companies out there — with things like Maps and Android — its true that Google’s main revenue machine boils down to a search bar in a browser.

In many ways, this story rehashes a three-year-old post with the headline “Forget Apple, Forget Facebook: Here’s the One company that Actually Terrifies Google Execs.”

Back then, the answer was also Amazon.