Google already has a presence in Kirkland, Wash., where it employs hundreds of people who work on products such as Maps and the Chrome web browser.

Google today announced a $200,000 donation to the City of Kirkland for a free WiFi network at Everest Park and Houghton Beach Park — both of which are within one mile of Google’s office. The money will support the network for three years.

“Kirkland’s parks are one of those places where civic engagement happens naturally — we hope that adding wifi coverage will benefit the community and enhance their experience of all the great things that Kirkland has to offer,” Darcy Nothnagle, Google’s Head of External Affairs for the Northwest, said in a statement. 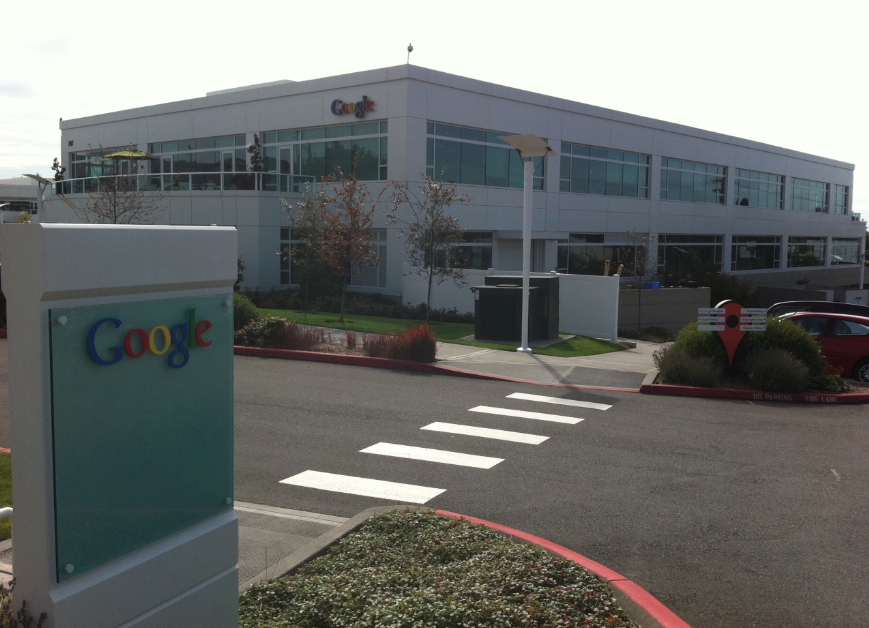 The City of Kirkland already offers free WiFi in most parts of downtown, Peter Kirk Park, and Marina Park.

“This expanded service is such a complement to Kirkland’s character as a vibrant, connected community,” Mayor Amy Walen said in a statement. “We are extremely grateful to have Google as a supportive neighbor and appreciate the generous donation they have made to make wireless available in two of our most popular parks.”

The WiFi network will go live on July 6 at 4 p.m., when the City of Kirkland is hosting an appreciation event at Everest Park. Though there’s a new WiFi system at the parks, here’s to hoping parents don’t spend too much time texting and checking e-mail while taking their kids to the playground.

Google, headquartered in Silicon Valley, first established a presence in the Seattle-area with its Kirkland outpost 10 years ago. The search giant now employs more than 1,000 people in the region, split between offices in Kirkland, Bothell and Seattle’s Fremont neighborhood.

In 2013, the company announced plans to add onto its Kirkland campus with a new 180,000 square foot development, one with enough room for an additional 700 employees. The new building, located a few miles from rival Microsoft’s sprawling Redmond campus, is slated to be completed this year.

Last month, Google gave the City of Seattle a $225,000 grant that allowed the Seattle Public Library to offer lendable mobile hotspots. The company has yet to offer its high-speed Google Fiber service in Seattle — former Mayor Mike McGinn tried convincing Google to offer the service in 2010, but ultimately the Emerald City was not picked. Former City of Seattle CTO Bill Schrier blamed the “Seattle Process” and bureaucracy at City Hall as roadblocks to Google Fiber.

On a related note, Microsoft partnered with the City of Seattle for a new WiFi network at Seattle Center that debuted in March.