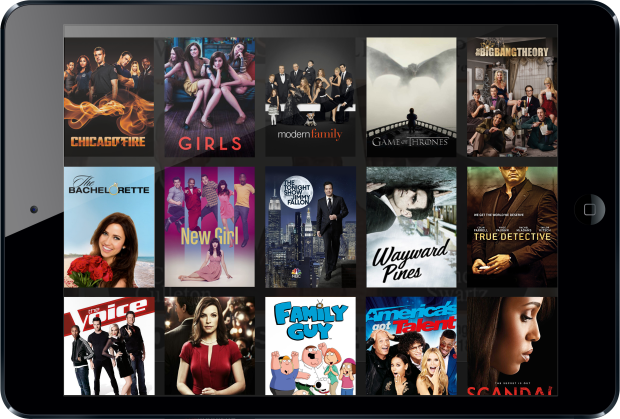 Comcast announced today that it’s launching a streaming service for its Internet subscribers.

The $15 per month service, called Stream, allows customers to watch live TV from about a dozen channels on their laptops, desktops or mobile devices.

The new service will come with HBO and a handful of local channels that most customers could already receive with an antenna, like ABC, CBS, Fox, NBC and PBS. 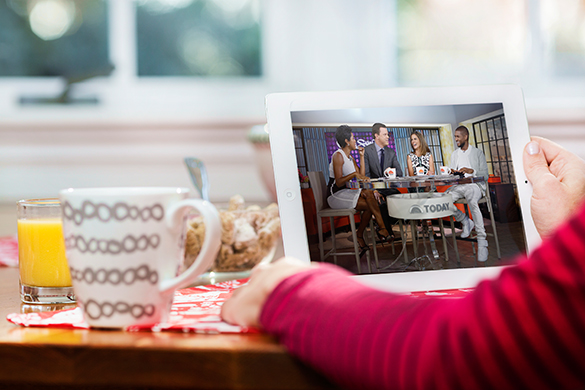 Comcast has already offered similar functionality to Xfinity X1 subscribers. The X1 allows customers to stream DVR content to mobile devices anywhere they have an Internet connections, and allows them to stream live TV within their homes. That service was initially available in some test markets and is rolling out to Washington state today.

Stream will first be available in Boston this summer, with Chicago and Seattle coming later this year. The program will roll out across the rest of Comcast’s service area in 2016. Users don’t have to deal with Comcast’s phone support to sign up; just like Netflix or Amazon Prime, users can sign up and cancel online.

Comcast introduced the service with just one cable channel, HBO, but told the New York Times it may let users pick different channels or add other options in the future. Dish Networks’ Sling TV, the most obvious competitor to Stream, includes cable options like CNN, Food Network and, importantly, ESPN for $20 per month. It also allows live streaming outside the home.

Both companies’ solutions come at a time when people are dropping their cable subscriptions for offerings from Netflix, Amazon and even directly from cable channels like HBO and Showtime. By requiring a Comcast Internet subscription, the Philadelphia-based company hopes to convert people to its service and lock them in with its cable-like offerings.