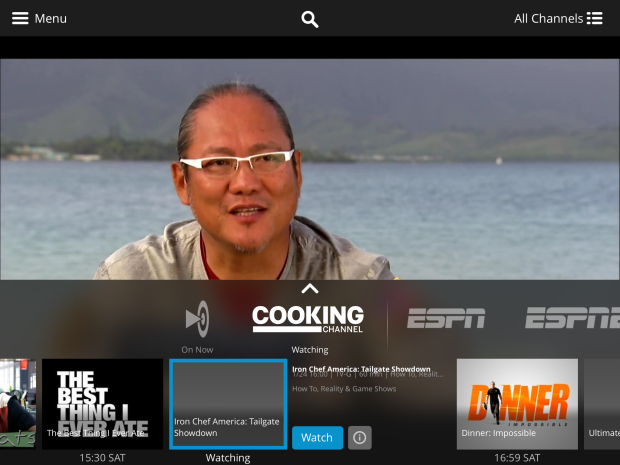 Dish Network is trying to upend the current TV landscape by offering viewers a selection of live channels via the internet. The company’s Sling TV subscription service, announced at CES earlier this month, is a fresh way for people to get premium live TV channels without paying the full price of cable. 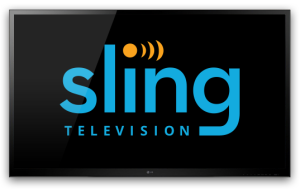 All of the channels can be streamed live to a selection of set-top boxes (including Amazon’s Fire TV, Roku and Xbox One), as well as iOS and Android apps. (For my review, I primarily tested the service on a Roku box, along with my 4th generation iPad and iPhone 6.)

Sling TV’s video quality is comparable to the other streaming services I’ve used, and it even works reasonably well on AT&T’s LTE network on my iPhone (though not in full HD). At least during the early access period for press, I was able to watch live channels basically wherever I wanted, so long as I was willing to take on the burden to my data plan.

Users get access to all the programming from a channel in a given day, including the late night infomercials for an authentic TV feel. Different stations handle ads differently, with ESPN putting up a graphic and some Muzak while commercials play, and other channels like the Food Network playing their ads in full.

Just in terms of capabilities, this is an exceptional streaming product. There’s no other over the top solution like Sling that would allow me to stream this many channels wherever I wanted, for this price.

That low price will appeal to people trying to reduce their monthly television bill, but after testing the service, I can say that those who want to replace their existing cable subscription’s every feature will definitely be disappointed. For example, there’s no support for recording live shows into a virtual DVR, although content from certain channels is available through a “3-Day Replay” feature.

Some channels, including ESPN and CNN, don’t even allow users to rewind content they watched live. What’s more, I was unable to fast forward or rewind content available through 3-Day-Replay. In an age of DVRs and Netflix, that sort of restriction was frustrating and mind-boggling. I’m used to being able to control the pace at which I view videos, and that felt like a step backwards.

Sling TV’s channel selection is superior to any other over-the-top offering that has been made available to date, but my own experience shows that it’s still possible to get bored, especially since channels like TBS and USA don’t offer any video on demand offerings. 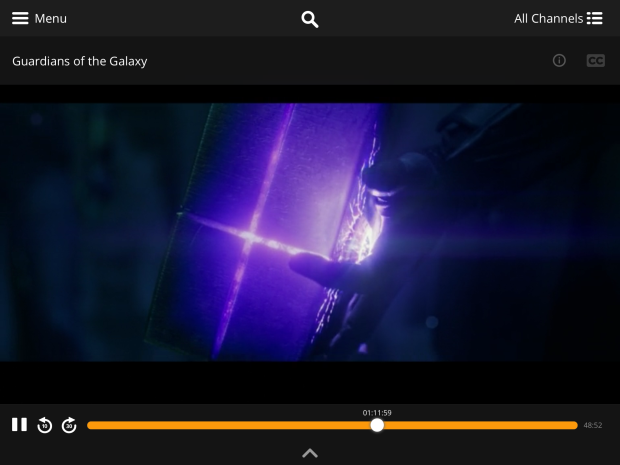 Dish has tried to rectify some of that by offering users the ability to rent movies through Sling TV. The price of a film rental isn’t included in the service’s subscription, but it does expand its utility ever so slightly. Thankfully, it’s possible to rewind and fast-forward during those selections. (The rental selection isn’t anything special – viewers will find the same material on iTunes, Google Play and Amazon.)

At this point, Sling TV is not a service for everyone. Its selection of family-friendly programming (both in the default service and through the Kids Extra package) is a nice choice for parents, but people without kids who don’t feel a particular pull towards CNN and ESPN will probably find it too pricey for what it offers.

In the future, Dish plans to expand the service with more video-on-demand programming, along with a wider variety of channels for people to purchase, which is an encouraging sign for the service overall. I have high hopes for Sling TV further down the road, when the service has a larger catalog of channels, and (hopefully) adds the ability to rewind them all.

People who want to try Sling TV right now can sign up for an invite to use the service. The first wave of invitations will go out at 9 p.m. on Tuesday, with more to follow after that. People who receive an invitation will be able to sign up for a one-week free trial of the service, and will then have to pay for a subscription after that.