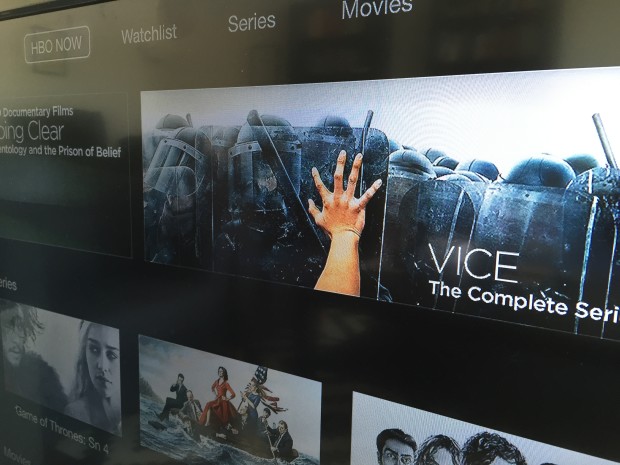 For years, HBO was unwilling to share its content with cord-cutters who wouldn’t subscribe to a cable package with HBO included. People who wanted to see shows like “Game of Thrones” and “The Wire” were stuck paying a ton of money for cable, or bumming a password to the company’s HBO Go streaming service off one of their friends. 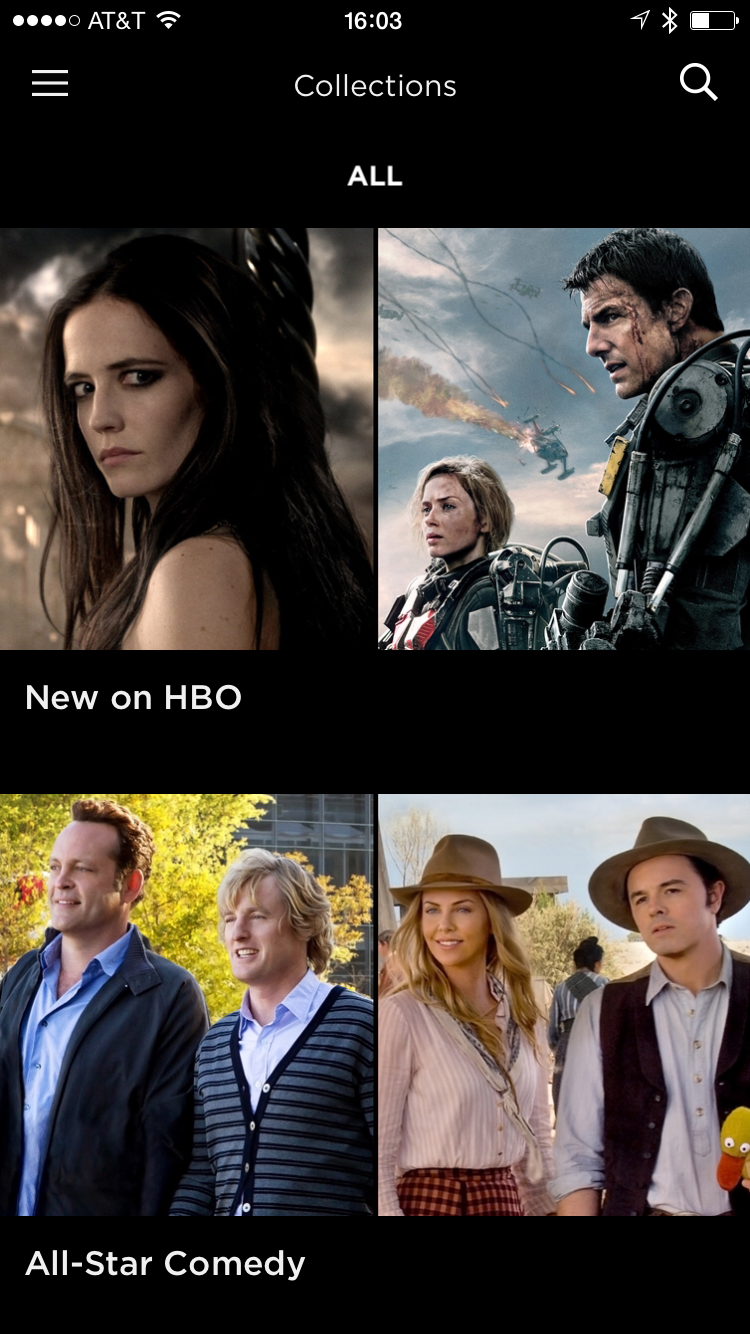 Starting this week, that all changed. On Tuesday, the company launched HBO Now, a service that lets anyone stream HBO shows to their iOS device, Apple TV, Mac or PC if they pay a fee of $15 a month. Based on my initial usage on iPhone, iPad and Apple TV, HBO Now is a well-executed streaming service with all of the features I would expect. It’s easy to pick up where you left off in a video in between different devices, and the app will function as a remote control for the Apple TV using AirPlay.

For the most part, there’s not that much difference between HBO Go and HBO Now. The interfaces for the two services are very similar, right up to the menu placement for each app’s shows. That’s hardly surprising, considering that HBO Now is essentially HBO Go for people without cable subscriptions.

But there are a few key differences between the two services. Most notably, it’s significantly easier to sign in to HBO Now on the Apple TV. I had already signed up for the service on my iPhone, so all I had to do was click a single button to find my subscription, and the Apple TV took care of the rest. It was a stark contrast to the experience of setting up HBO Go, which required me to visit an activation website on my laptop, log in through a cable provider, enter a code and then wait for the Apple TV to activate the subscription. The convenience alone sets HBO Now apart from its sibling.

In addition, HBO Now features a “Collections” section, where users can access curated bundles of content like shows that are new to HBO or “All-Star Comedies.” It’s a good way for people who are unfamiliar with the HBO catalog to get a handle on what’s available to them through the service, and also a way for HBO to highlight things that are worth seeing.

It remains to be seen how HBO Now will perform at peak times. In the past, HBO Go has had trouble serving video immediately after the release of popular shows. All of the company’s partners have been advertising the fact that HBO Now is available before Sunday’s fifth season premiere of “Game of Thrones,” but it’s unclear if users will be able to see the show when it comes out. It’s likely that users will hammer the service hard on Sunday, and the added load of HBO Now customers may be more than it can handle.

Here’s the bottom line: people who want HBO and who can afford the premium monthly price will be well served by HBO Now. Don’t expect anything groundbreaking out of it, though: it’s just a delivery mechanism for HBO’s (admittedly very good) content.