Beda hasn’t decided quite yet what kind of company he wants to create, but he’ll spend the next several months playing with ideas and looking for co-founders. Eventually, the plan is for him to launch a business and Accel, the Silicon Valley venture firm that backed startups like Facebook, DropBox and Slack, will likely invest.

“We’ll let Joe kind of figure out his path without putting a lot of structure around it,” Accel’s head of big data initiatives Ping Li said. “I think a lot of other places think about incubation. We don’t believe in that. We’re not here to incubate something; we’re here to support Joe in coming up with his idea.”

Li added that the fact Beda is based in Seattle is a plus, since this is a market the firm has long been interested in boosting its presence.

He’s also a longtime Seattleite, having started his career at Microsoft before joining Google as one of the company’s first Pacific Northwest employees in 2004. 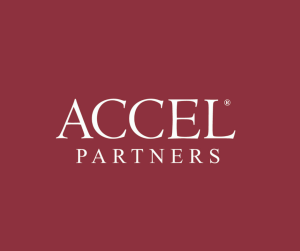 Beda took leave from Google in February of this year, and eventually decided not to go back. He said we’re in the middle of a sea change in the way developers build scalable systems, and that means there are opportunities for would-be entrepreneurs like himself.

“I kind of cut my teeth on the server side while at Google, and I think we’re starting to see a really exciting time as people are turning the crank and there’s a new sort of modern infrastructure stack forming,” Beda said in an interview. “So regardless of whether it has to do with cloud or whatever, I think whatever I end up doing is going to be around that new modern infrastructure stack that’s really evolving.”