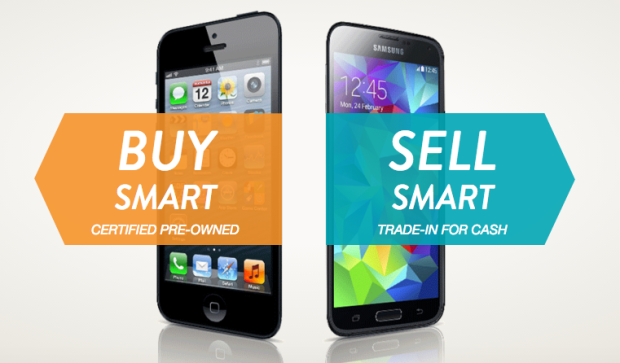 TechCrunch reported on the deal, which was first announced in the company’s most recent 10-Q SEC filing, as Fortune noted. The deal is expected to close in the fourth quarter.

Founded in 2007, Gazelle buys and sells pre-owned consumer gadgets like smartphones and laptops. The company, which has raised nearly $56 million, paid out more than $200 million to customers trading in used devices last year. However, it has seen recent competition from giants like Apple and wireless carriers who are offering trade-in deals.

The company’s acquisition of Gazelle is likely connected to its ecoATM kiosk business, which lets people recycle their used electronics in exchange for cash. Outerwall, which purchased ecoATM in 2013 for $350 million in cash, was criticized by an analyst earlier this year who called its ecoATM business a “failure.”