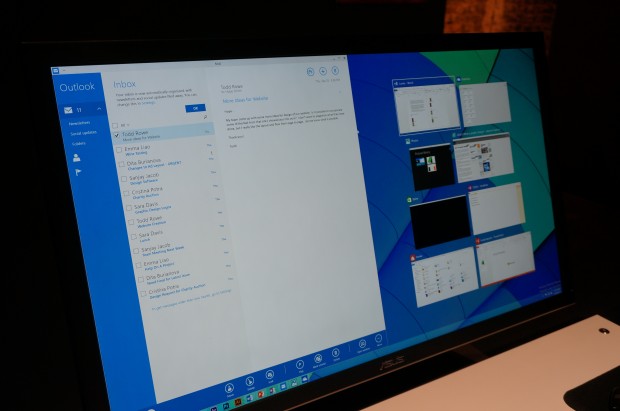 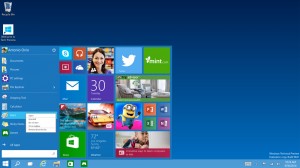 Terry Myerson, Microsoft’s Executive Vice President of Operating Systems, said yesterday that the program will let technically skilled users test out the latest changes to Windows like the return of the Start menu and the new Task View. The Insider Program will also involve plenty of opportunities for user feedback, so people can tell Microsoft what they want to see in Windows 10.

The preview is only for people who consider themselves to be technically inclined, and shouldn’t be installed on computers that are needed for daily work, since it’s likely to crash unexpectedly and cause problems with third-party apps. (To quote Microsoft: “if you think BIOS is a new plant-based fuel, Tech Preview may not be right for you.”) That said, geeky folks who have some spare time and a spare hard drive partition can give the new OS a whirl.

For more information on Windows 10’s features, check out GeekWire’s first impressions after going hands-on with the new OS.