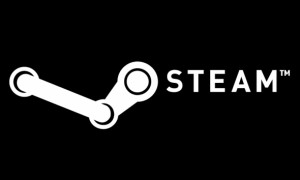 Less than three months ago in October, Valve said that there were 65 million active accounts, which marked a 30 percent growth in 2013.

The Bellevue game company continues to grow its user base as it charges ahead with plans to upend the gaming industry. Just last week at CES, Valve CEO Gabe Newell unveiled 13 hardware partners that will make variations of the Linux-based Steam Machine, optimized for Valve’s dominant Steam computer gaming platform.

Here are a few tweets from developers at Steam Dev Days, which is a closed-door event not open to the press that includes several sessions with representatives from Valve and other companies like Alienware, Icculus, Intel, Nvidia and AMD:

Steam has a community of 75 million active users @UnitedFrontGame #SteamDevDays

It also appears that Valve is giving every Steam Dev Days attendee a Gigabyte Steam Machine:

And that’s in addition to the Steam Controller they received in the goodie bag: