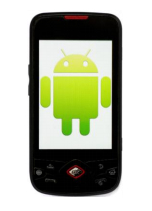 comScore is out with its latest monthly U.S. smartphone market share stats, and Android continues to stay ahead of the pack while Blackberry is slowly going bye-bye.

Blackberry, meanwhile, fell 0.6 percentage points to just 2.5 percent of market share as the company continues to keep up with everyone else. Microsoft, which first passed Blackberry in market share back in January, increased its lead over the Canada-based company by 0.2 percent from last month’s report. 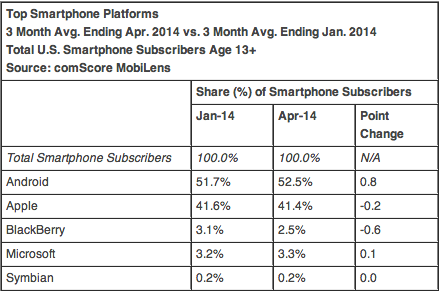 In terms of smartphone OEM market share, Apple maintained its lead over Samsung, though Samsung did see a 1 percent increase. comScore also noted that 168 million people now own smartphones in the U.S. 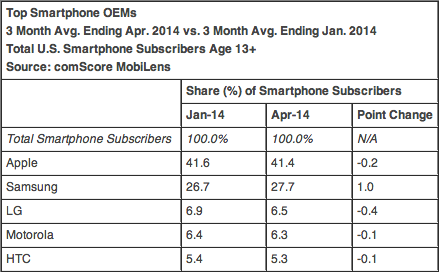 Finally, here were the top 15 smartphone apps from January to April: 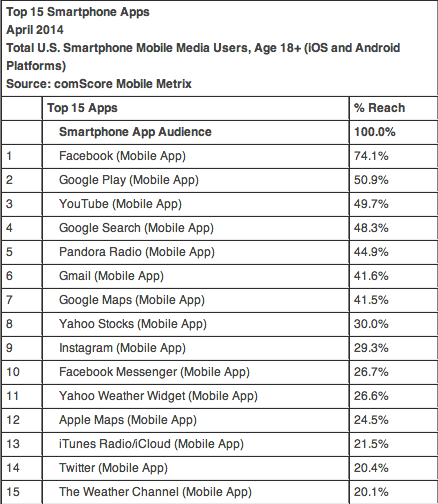