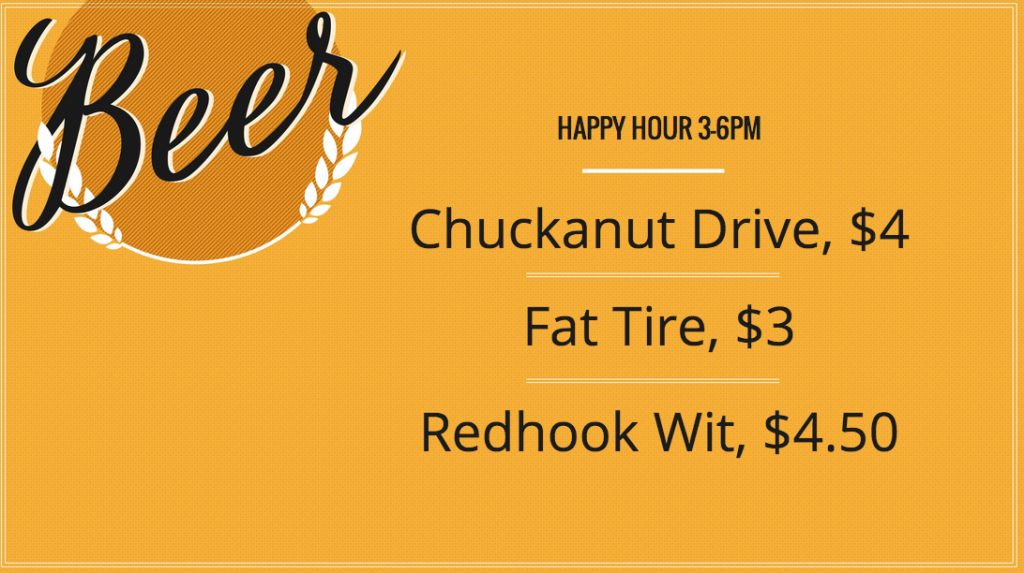 The six-person team at Seattle-based software design firm Jackson Fish Market knew that there were people making presentations on a regular basis — realtors, restaurant owners and teachers, to be specific. But often times, their slideshows lacked great design and used the not-so-pretty stock templates offered by programs like Microsoft PowerPoint and Apple KeyNote.

So, to help those folks out, Jackson Fish Market today unveiled Slide Bureau, an iPad app that offers up hundreds of design-focused templates created by the startup itself.

“Imagine that instead of you worrying about the design of your own slides, we do it for you,” said Jackson Fish Market co-founder Hillel Cooperman.

Jackson Fish Market, founded seven years ago by former Microsoft colleagues Cooperman and Jenny Lam, already helps clients like Amazon and Disney design their software experiences on web and mobile. With Slide Bureau, the company is basically taking what it does on a daily basis and using that to build great presentation templates.

Slide Bureau is unique in a couple of ways. Unlike what’s offered in PowerPoint or KeyNote, every slide in each template does not necessarily match.

“There’s no notion of a presentation-wide theme,” Cooperman said.

In addition, it is focused not on the masses, but rather the specific disciplines like the ones mentioned earlier. There are about 150 templates available today, but there will eventually be thousands more for a bevy of verticals.

“No one else is going to use a teacher template except for teachers, but that’s O.K.,” Cooperman explained. “We don’t have a limited amount of room for templates. These are specialized templates, but for the people that do use them, they get incredible use out of it that no one else has.” 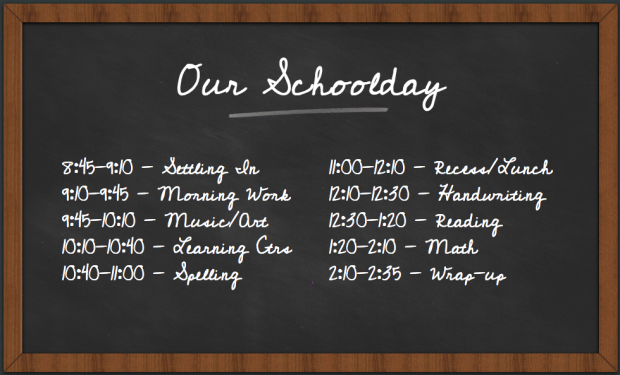 The slides are also interactive and live, allowing users to tie their slides to services like Twitter, Google Finance and Google Maps. A realtor, for example, can embed a live map into their presentation, or a sports bar owner could insert tweets from a reporter. 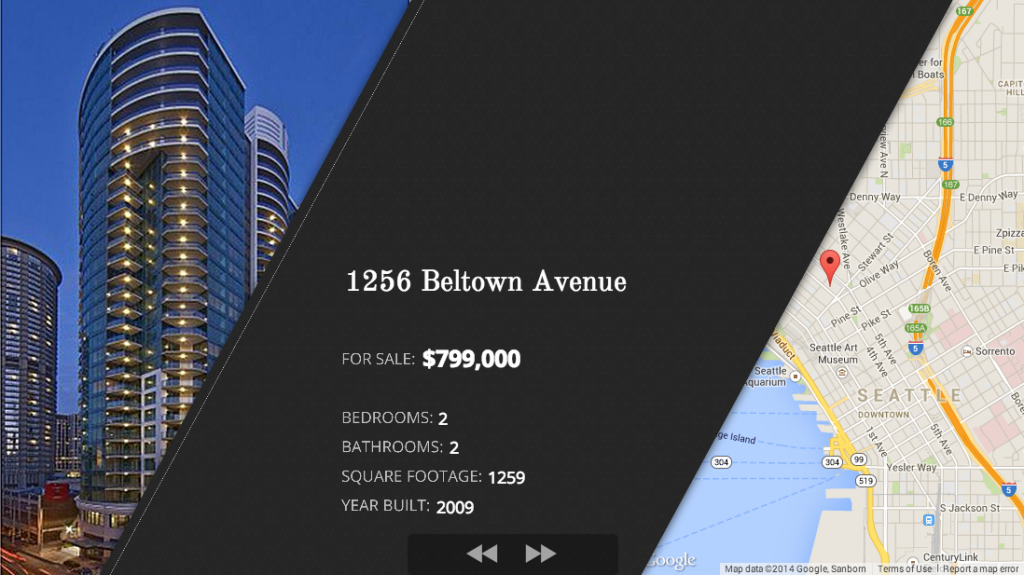 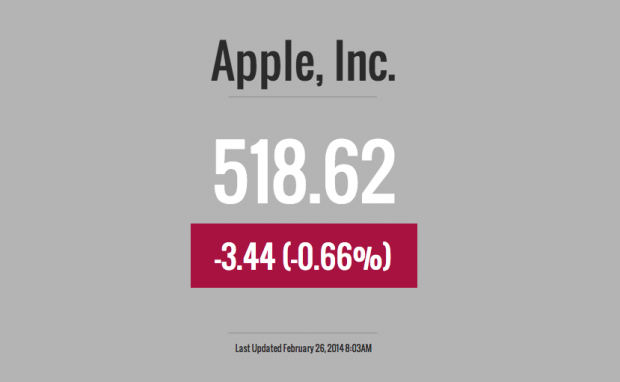 While users can pick from an array of already-created images, maps, diagrams and other visuals, they won’t have the ability to change the fonts or colors of the templates. However, if they want something that’s not available, Slide Bureau encourages them to reach out.

“Our customers will tell us exactly what our product needs to be,” Cooperman said. “Our job is to listen to what they suggest and add that content so they can make the presentations they need.”

The slides can only be made on the iPad, but can be viewed and presented on any device via a URL and controlled by Slide Bureau’s free iPad app. The presentations are also embeddable. 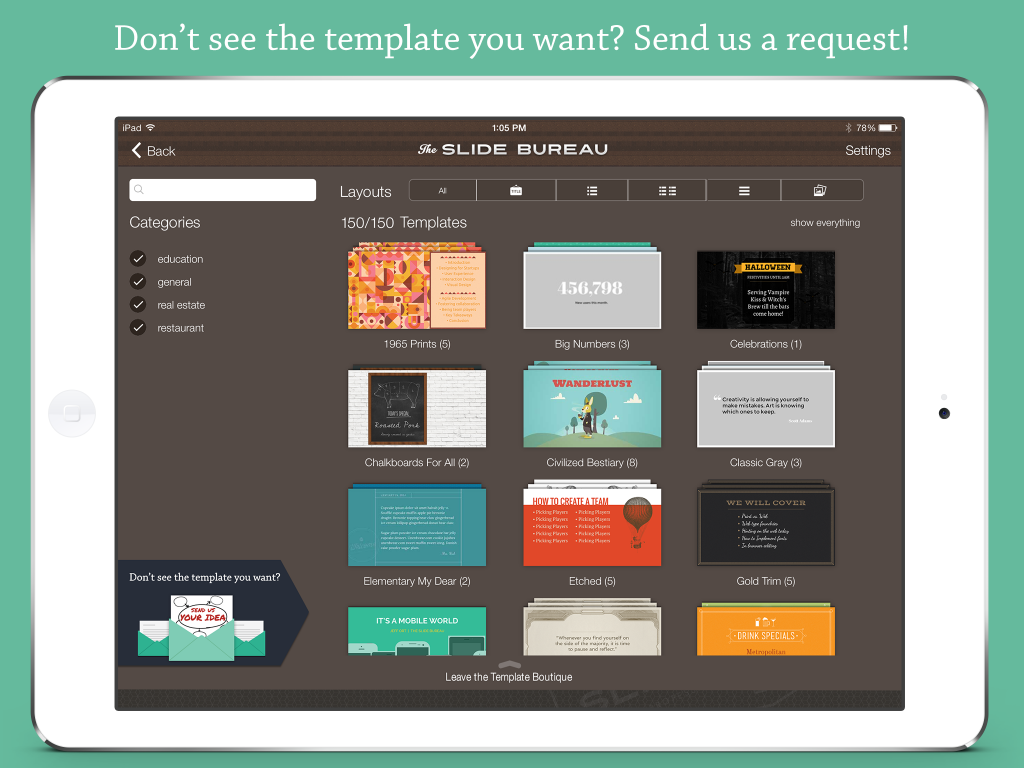 For now, Slide Bureau is offering a free subscription for one year to the first 10,000 people who download the app. After that, it will cost either $100 per year or $9.99 per month to use the templates.

Slide Bureau joins a couple other Seattle-based startups also working in the presentation space — namely, 9Slides and Haiku Deck, which just reached its one millionth download.

Cooperman has great respect for the people behind Haiku Deck — “we love those guys,” he says — but noted that Slide Bureau is going after a broader customer base.

“Our target is for the day-to-day productivity market — the people who make presentations all the time to get stuff done,” Cooperman said. “I don’t think we compete with Haiku Deck, really. It has its place, and I think our goal is to really present an alternative to PowerPoint and KeyNote.”