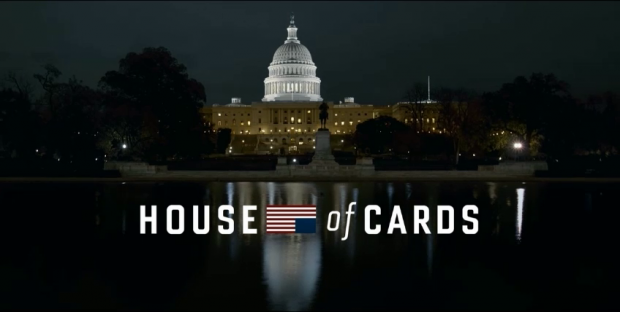 Are streaming services, like Netflix and Amazon, eating into the amount of time we watch traditional TV? Is anyone tuning into Amazon Prime Instant Video, or is Netflix still king?

Some day soon we might know these answers thanks to new research being conducted by Nielsen.

According to a report by The Wall Street Journal, the TV ratings powerhouse is beginning to measure “audio components of the program to identify which shows are being streamed.” For now, the results won’t include mobile devices, which will likely skew results heavily, but at least this represents a starting point.

Some of the interesting behaviors we will now be able to discover is a show that explodes on Netflix, even if it does poorly on TV, and other surprises like the number of viewers watching Netflix exclusives, like “House of Cards,” versus Prime Instant Video=produced shows like “Alpha House.” 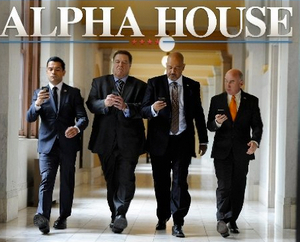 For instance, a recent third-party study said recently that Prime Instant Video streams have almost tripled in the last year, with Amazon’s streaming video bandwidth use surpassing both Apple and Hulu, placing it behind only YouTube and Netflix,

Nielsen acknowledged its plans in a statement to the WSJ: “Our clients will be able to look at their programs and understand: Is putting content on Netflix impacting the viewership on linear and traditional?” said Nielsen SVP Brian Fuhrer.

Reporting this data is somewhat controversial, and something the providers have declined to do themselves. Increased transparency could change the dynamics of the industry, and if it turns out that streaming is supplanting traditional TV viewing, than TV execs could refrain from releasing content on the services, or at least demand higher prices for it.

Any cost increases could ultimately be passed along to the consumer.

The documents The Wall Street Journal obtained contain some of the strongest data so far showing that time spent on these streaming services is becoming meaningfully. It said TV viewing is down 7 percent for the month ended Oct. 27 from a year earlier among adults 18 to 49, a demographic that advertisers pay a premium to reach.