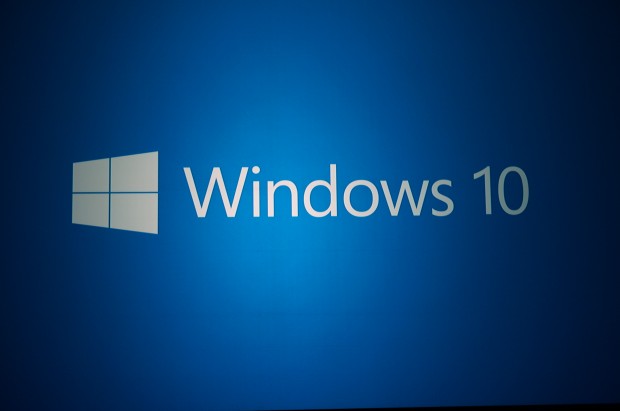 Microsoft will reveal more details about the consumer-facing features of Windows 10 at an event in Redmond next month. The company invited a group of journalists to an all-day media and analyst event starting at 9 a.m. on January 21.

The event should provide plenty of interesting new information to people eager to hear about what Microsoft has planned for the next version of its operating system. The company first revealed Windows 10 earlier this year at an event held in San Francisco, but primarily touched on a few enterprise-focused features. 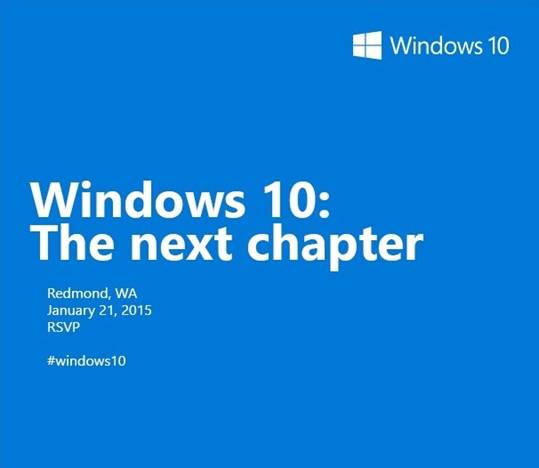 Microsoft still has a lot of ground to cover when it comes to announcements: Windows 10 is slated to work across a wide variety of devices, from small pieces of hardware powering the “Internet of things” to smartphones, tablets, PCs and even the Xbox One. There have been some rumblings about interesting and forthcoming features, including support for a desktop-based version of Cortana, Microsoft’s digital assistant.

People interested in getting a preview of what’s in store can sign up for Microsoft’s Windows Insider Program, which will give them access to pre-release builds of Windows 10 that the company has been pushing out in a move to get early feedback from customers and key stakeholders.

GeekWire will be covering the event, and Microsoft will be live-streaming the event that morning, as well.