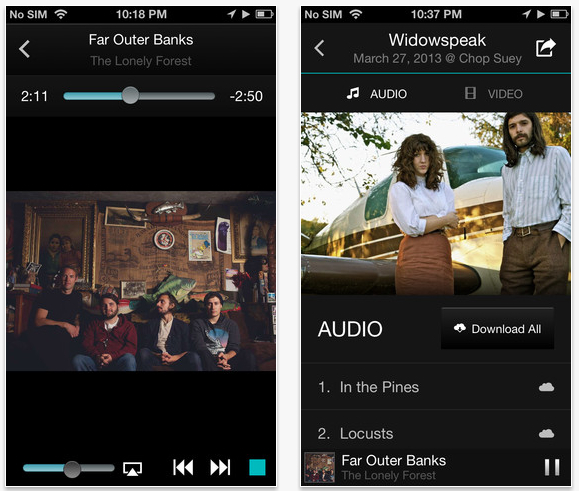 Lively has reeled in another $2 million in funding, money that the Seattle startup will use to continue to develop its service for making audio and video content available to music fans shortly after concerts conclude. The funding amount was listed in a SEC filing today.

As we reported last November, Lively has already entertained some acquisition offers. But the startup, led by Seattle serial entrepreneur Dean Graziano, has continued to go it alone. That’s not the path that live music streaming upstart Evntlive chose. It was sold to Yahoo last month, and then promptly shut down, with the team joining the Yahoo Video group.

Graziano, who previously founded Visible Technologies, said last year that he may raise up to $6 million more in cash. The company is backed by Second Avenue Partners, and its board includes former Starwave CEO Mike Slade. In an email to GeekWire, Graziano said that the new money would be used for product innovation, sales and marketing and artist and label relations.

Here’s how the service works. Bands install the Lively Audio Manager — utilizing an iPad to plug into the venue’s sound board — and then make those audio recordings available to fans shortly after the show. The shows then resell for $4.99 to $11.99, creating a new revenue stream for artists and providing a lasting high-quality memory for music fans.

The company, which recently opened a new 11,000 square feet office space in Seattle’s SoDo neighborhood, has been hosting shows at the space in what it dubs its Lively Lounge.

Here’s a look at the company’s promo video explaining the service: