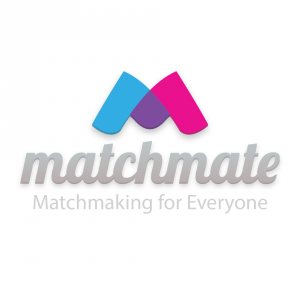 It was just two weeks ago when we caught up with LikeBright CEO Nick Soman, who spoke with great optimism when discussing his company’s future.

“I feel confident we’ll have millions of users around the world in the next year,” Soman said in December.

LikeBright’s second acquisition should help it achieve that goal, as the Seattle online dating site has acquired Utah-based matchmaking software company MatchMate. Terms of the deal were not disclosed.

Founded in Utah in March 2012, MatchMate “makes matchmaking as easy as the click of a button.” Soman tells us that the acquisition will help strengthen LikeBright’s native mobile launch later this year.

John Richards, who was once vice president at Bellevue-based InfoSpace, is MatchMate’s Chairman of the Board and will be the only member of the MatchMate team to join LikeBright.

LikeBright has been around for a few years now, first participating in the Techstars Seattle program in 2011 and more recently reeling in money from Microsoft Ventures.

It is now raising a $1 million round, one that would increase total funding to $2.25 million. Rudy Gadre, a well-known Seattle entrepreneur who has been backing several startups as of late, has already joined the round with a $250,000 investment.

Richards will also invest in LikeBright’s current round and serve on its advisory board. This is LikeBright’s second acquisition, with the first coming last October.

Here’s a video from MatchMate:

Update, 9:20 a.m. Jan. 3: Story updated with comments from Soman. This is also LikeBright’s second acquisition — original article noted it was its first.