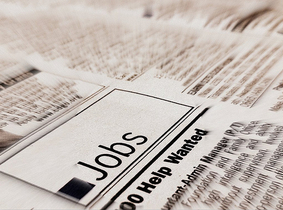 A new report out today from Washington state’s Employment Security Department confirms what many companies in the burgeoning tech industry already know. It’s getting harder to recruit workers, and it’s taking longer to fill open positions.

In other words, it is getting harder to hire talented folks.

Software developers and systems developers represented 0.9 percent of total vacancies in the state.

STEM jobs — those in Science, Technology, Engineering and Math —have seen vacancies increase from 8.3 percent in the spring of 2013 to 12.7 percent in the fall of 2013. They were not tracked by the state in 2012. 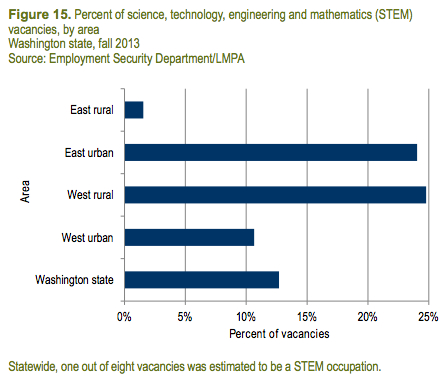 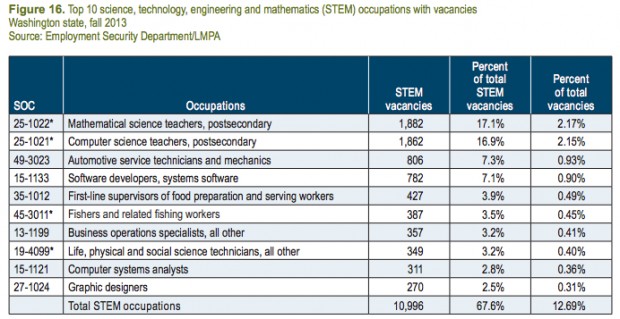 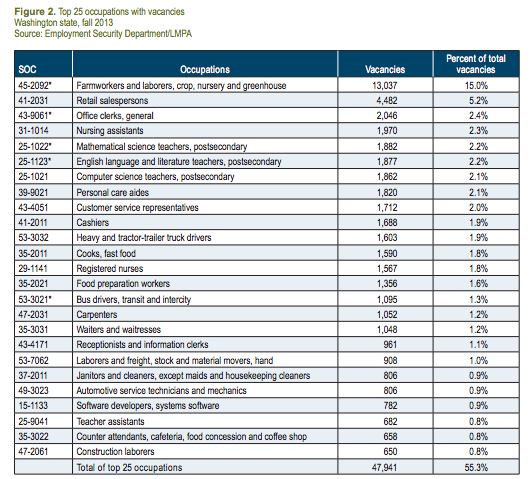 The hiring trend does not show any sign of slowing down. Washington state employers said that they plan to nearly double the number of vacancies by the fall of 2014, shooting up to 154,547. More than half of those jobs are expected in the urban counties of Western Washington.