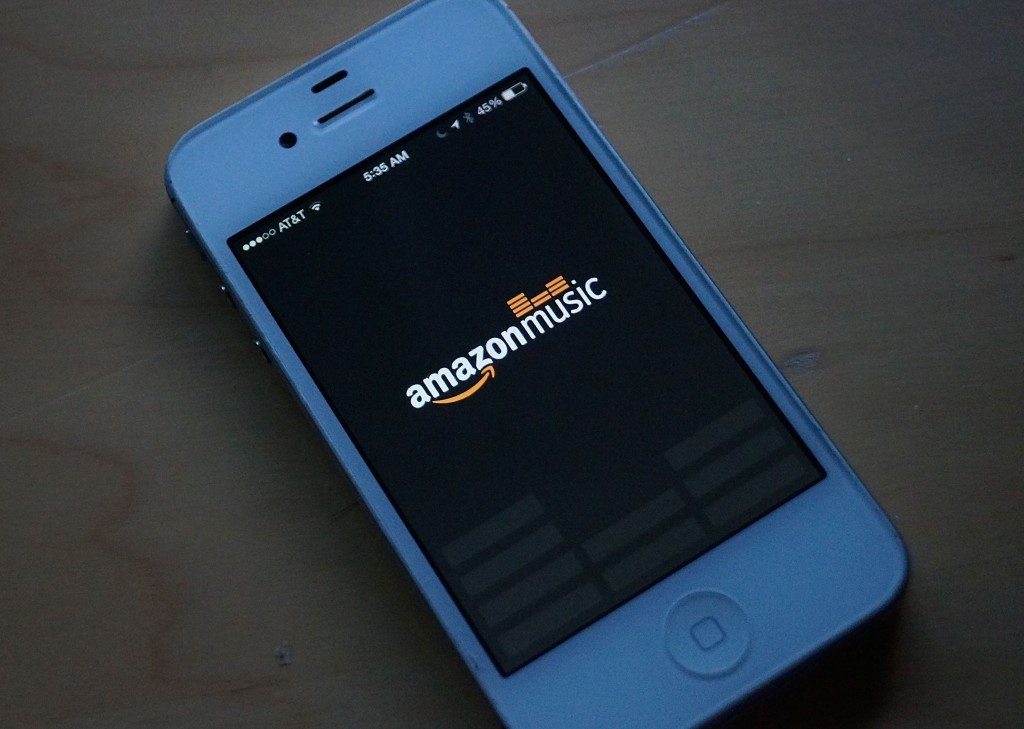 Amazon launched its free Prime Music streaming service today for people who subscribe to its $99/year Amazon Prime service, jumping into the highly competitive subscription music market following a slew of rumors about the company’s plans. 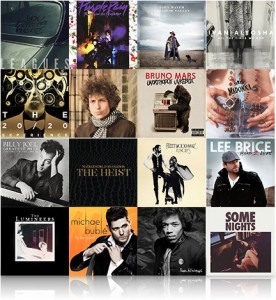 The move puts Amazon in direct competition with several major tech companies, as well as big players in the music streaming space, including Spotify and Rhapsody. Less than a month ago, Apple reached an agreement to buy Beats Music as a part of its decision to move further into streaming music, while Google and Microsoft each offer their own subscription-based streaming music service.

This is another way for Amazon to try to justify the $20 increase in the price of Prime from $79 to $99 a year. What’s more, Prime Music could be an added feature for the widely rumored Amazon smartphone that the company is expected to launch next week.

Prime subscribers can now listen to more than a million tracks for free and without ads both on the web and using dedicated apps for computers, smartphones and tablets. Amazon’s Cloud Player app has now been renamed to Amazon Music as a part of the launch, and has received a slight facelift to go along with the new service’s capabilities.

Taking a page out of Beats Music’s book, Amazon has put curated playlists front and center, with mixes like “I <3 Pop Hits” and “Jimi Hendrix’s Top Songs.” Users can choose from the wide variety of expert-selected playlists in order to get a guided tour through certain segments of Amazon’s streaming catalog.

Prime Music’s low price point does come with a cost. The service is missing a number of popular artists and albums outright, including artists from Universal Music Group like Kanye West and Katy Perry. A report from the New York Times said that Amazon was unable to come to an agreement with the record label in time for Prime Music’s launch.

Fans of Bruce Springsteen will be disappointed to learn that they’ll be able to listen to some of his albums, including “The River” and “Darkness on the Edge of Town,” but not others, like “Working on a Dream” and “High Hopes.” (Only certain tracks are available from “Born to Run,” as well. It’s strange.) That trend repeats itself for other artists as well, including John Coltrane and Daft Punk. 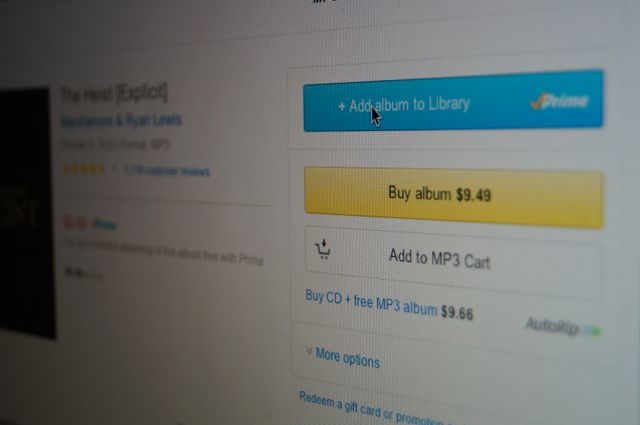 But not in every case. The Heist, by Macklemore & Ryan Lewis, is among the albums available in full, for example.

Prime members use their Amazon accounts to log in to the apps. Digital music they’ve purchased in the past is available in the cloud tab of their Prime Music libraries when the apps launch.

Amazon’s interface for listening to songs can be confusing. Unlike other music streaming services, users need to add Prime Music songs to their Amazon library before listening to them all the way through. That process is fairly quick and painless, but it’s an additional step compared to other offerings.

The service’s relatively small selection may be enough to keep serious music lovers away, but Prime Music could draw in users who would ordinarily be more resistant to trying out a dedicated music streaming service like Rdio or Spotify. If Amazon is able to expand its catalog in the future, Prime Music could be a force to be reckoned with.

Prime users interested in trying the service out can do so here.